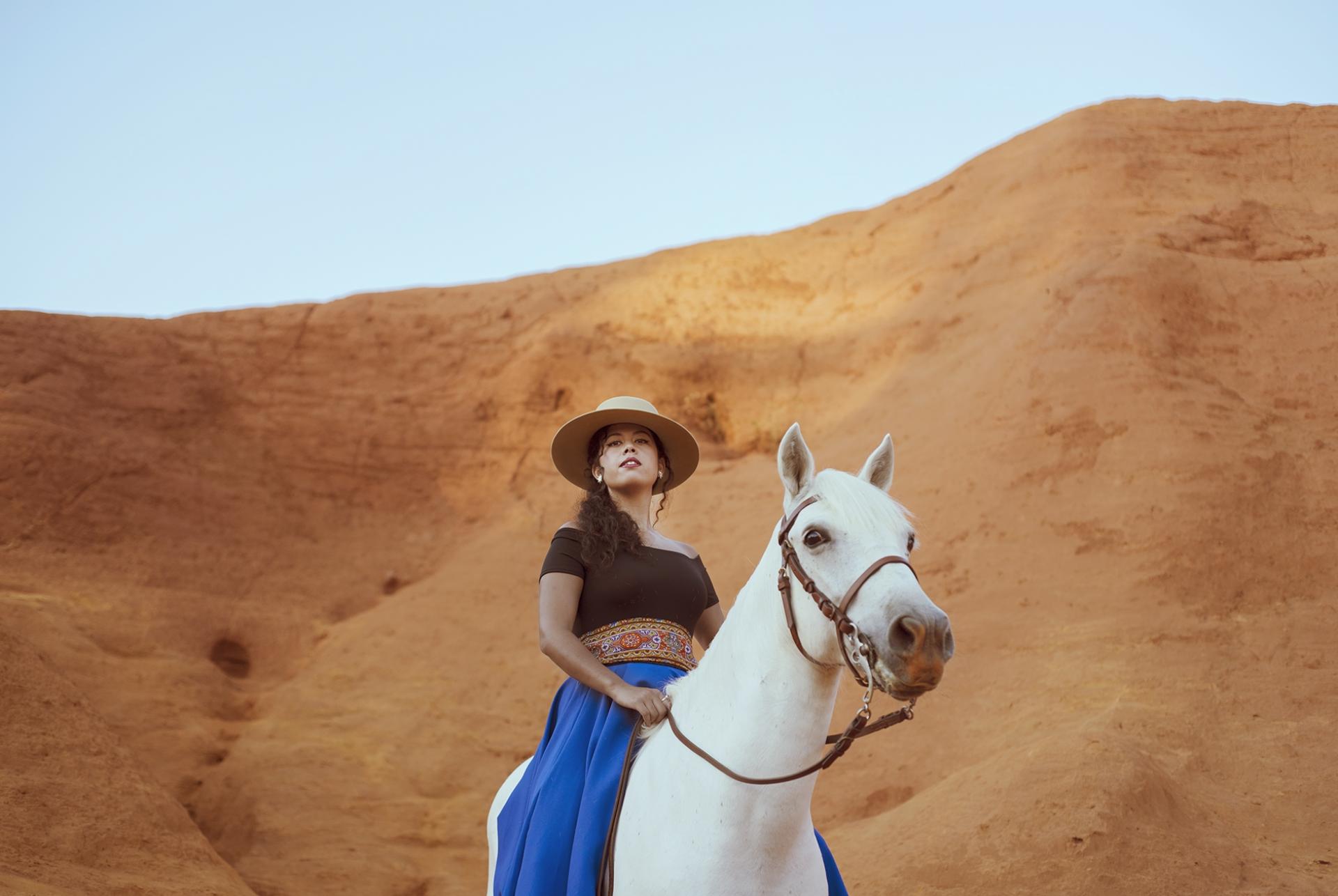 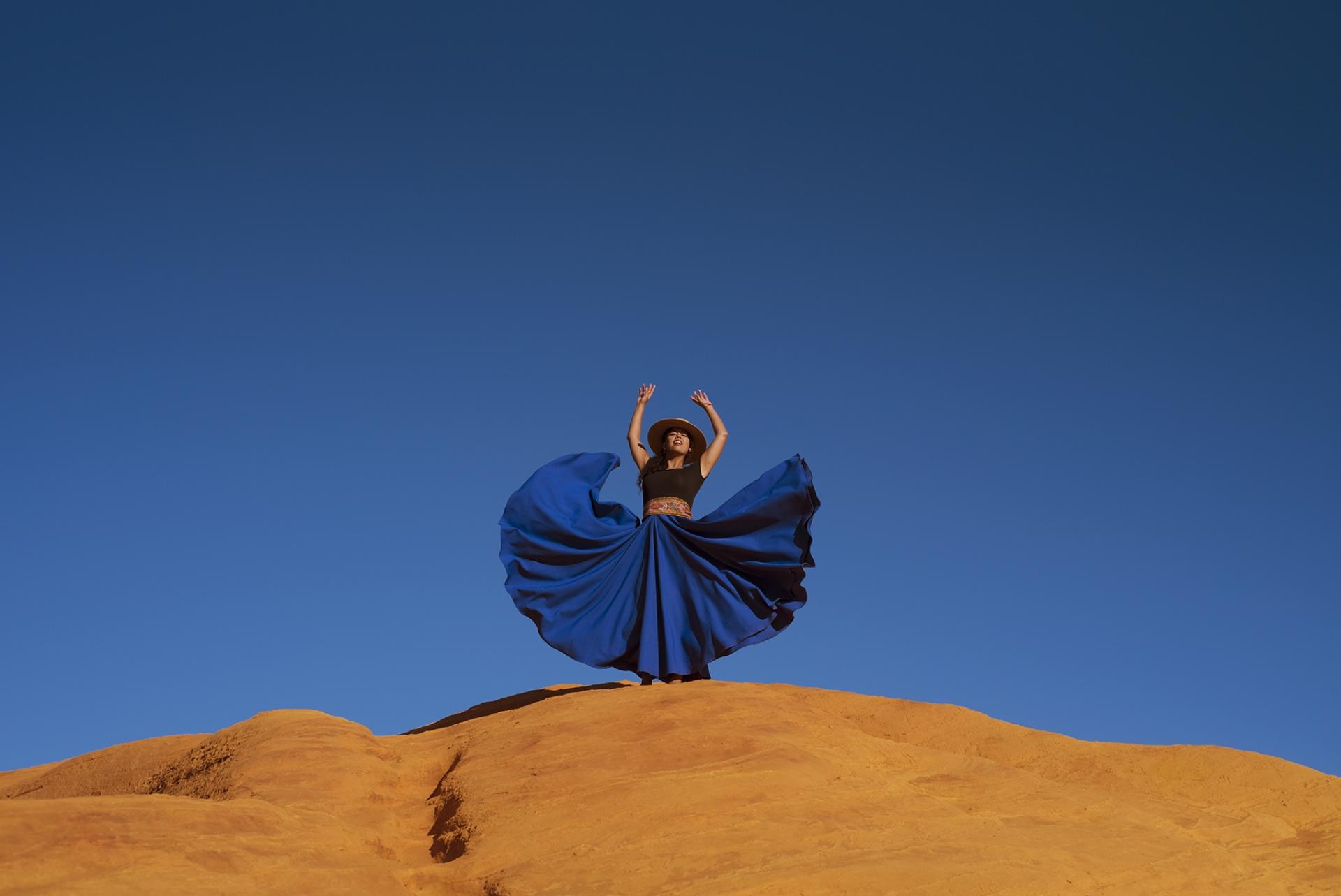 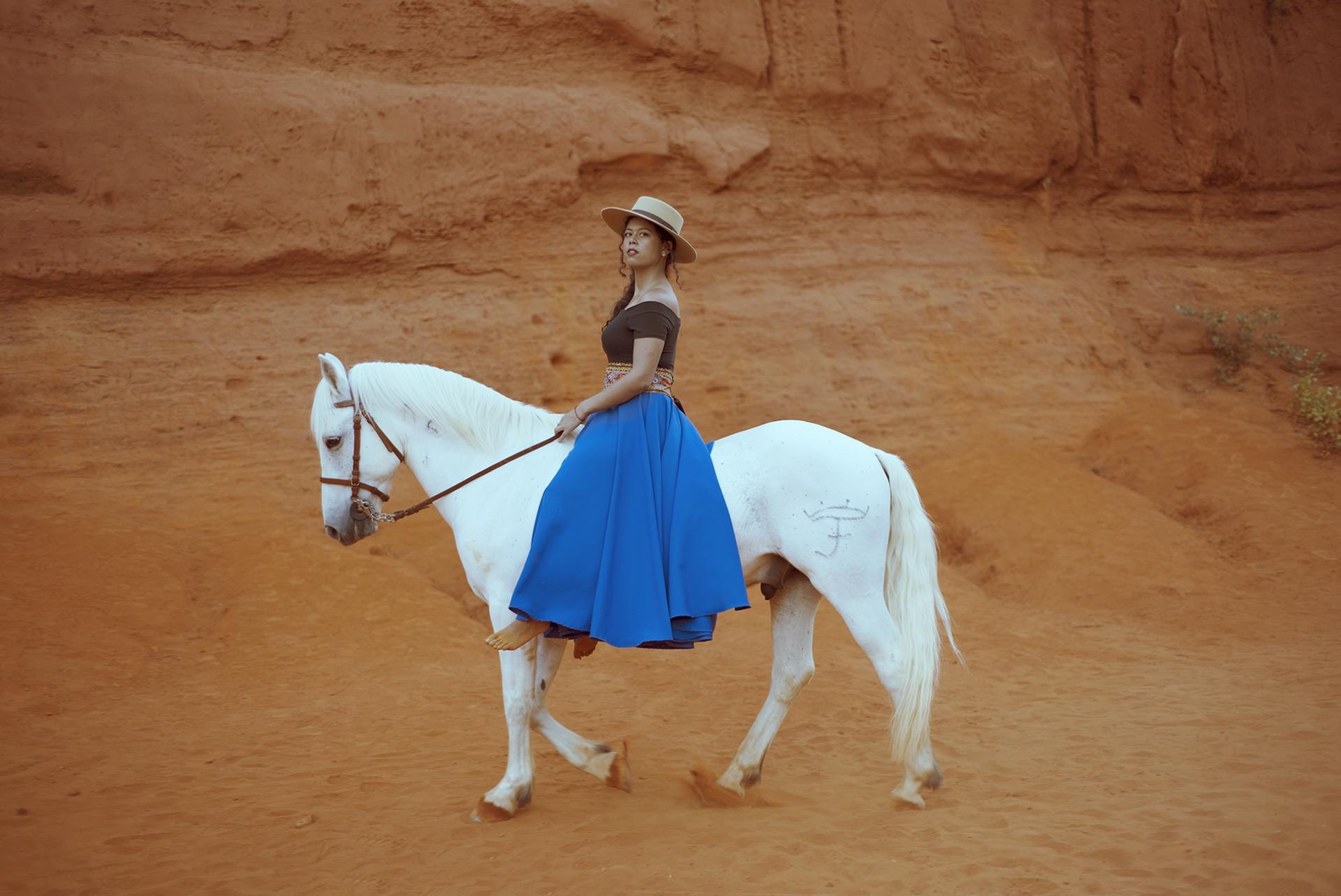 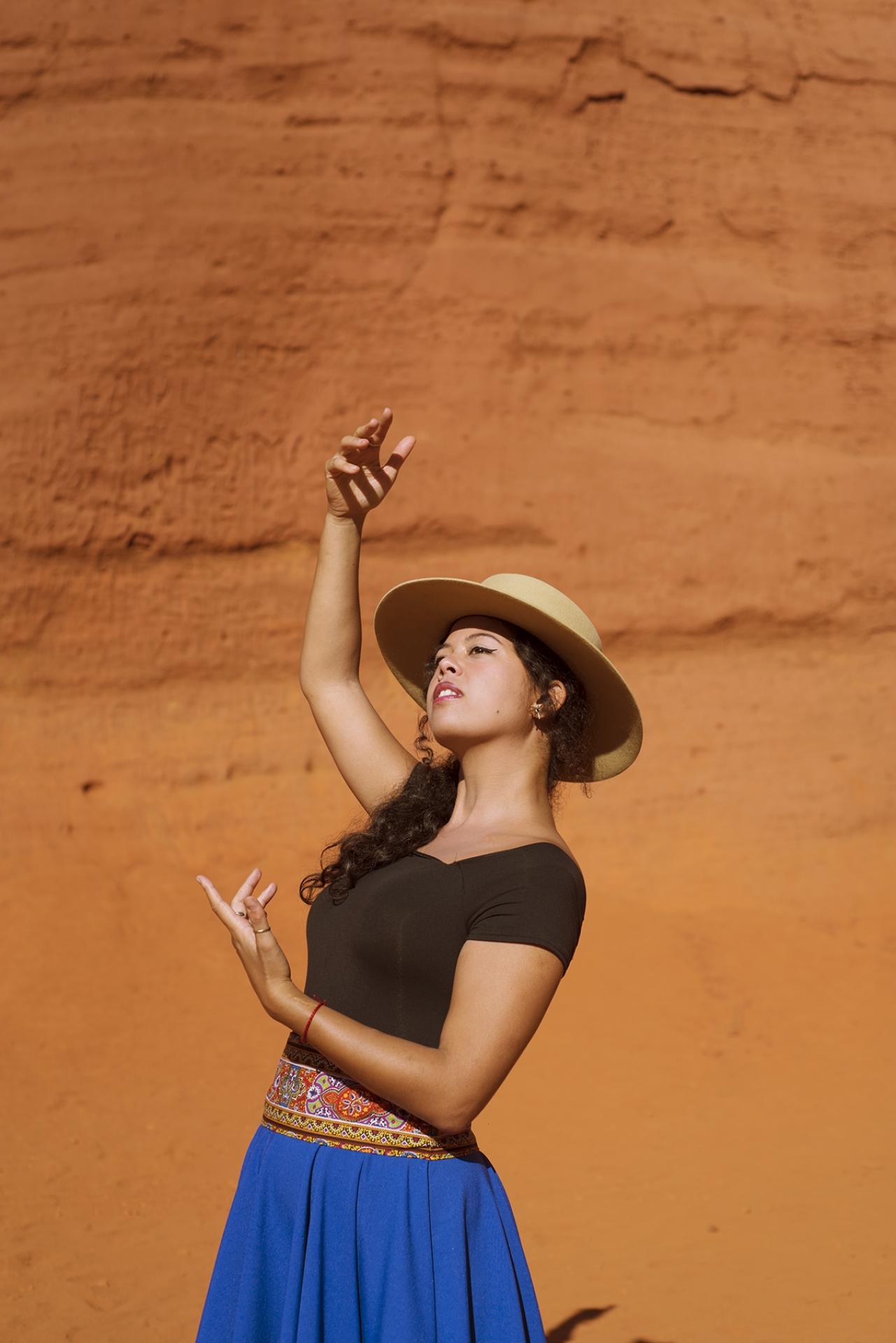 Share Tweet
"La Madrugada" by Mandy Lerouge: the flight of a voice
A self-taught singer who grew up in the Hautes-Alpes, Mandy Lerouge has been taming
the world of music for a good ten years, through adventures that lead her from jazz
from jazz to classical music through trip-hop, without forgetting her training as a sound
training as a sound engineer and experience as a journalist. In 2014, a first trip to
In 2014, a first trip to Argentina made her discover the culture of its northern countryside and she
and she fell in love with its music as much as with the horseback riding expeditions with the
Gauchos who roam the region guarding their herds - Mandy has been a rider
Mandy has been a rider since she was a child.
Now based in Marseille, she has matured her project and nurtured it through meetings with several
with several figures of Argentine music: Chango Spasiuk, Raúl Barboza, Melingo...
Then, at the beginning of 2020, she returned to these lands and, like a worthy heir to Alan
Lomax, collects what will become the repertoire of this first album so personal and at the same time so catchy.
and at the same time so catchy... Several fairies bent over her cradle: Vincent
Several fairies have bent over his cradle: Vincent Segal, who produced it by "encouraging recordings without headphones and the
musicians", Gérard de Haro who organised his studio-set-up in La Buissonne
Buissonne to adapt to this rare "live" configuration ("I've only seen this two or three times in my life!
I've only seen this two or three times in my life!"), and of course the musicians; the Argentine pianist Lalo Zanelli
who also wrote the arrangements, his compatriot the percussionist
Javier Estrella, all in restrained flamboyance, the Colombian double bass player Felipe Nicholls
a discreet architect, and as a bonus an intense appearance by Melingo.
Not only has Mandy Lerouge succeeded in her gamble, but she also gives us a lesson in cultural intelligence.
of cultural intelligence. In this almost telepathic recording, the melodic elegance of the
the melodic elegance of the ballads seems to be punctuated by the trotting of horses and the racing of hearts.
transcends with her magnetic voice these dances of oral tradition (the chamamé, the chacarera
(the chamamé, the chacarera, the zamba and a touch of tango canaille). A child of mixed race -
her father is Malagasy and her mother French -, she appropriates these popular musics
and makes them blossom in a new hybridisation, a chamber music of today.
chamber music of today where jazz and even rock are never far away.
Trans-culturality? A salutary effect of globalisation? All of this at once, certainly
but without forgetting the main thing: this "madrugada", which means "dawn", must also be read as a metaphor
should also be read as a metaphor for the flight of a great voice.

Album - La Madrugada (2020)
00:00
Update Required To play the media you will need to either update your browser to a recent version or update your Flash plugin.