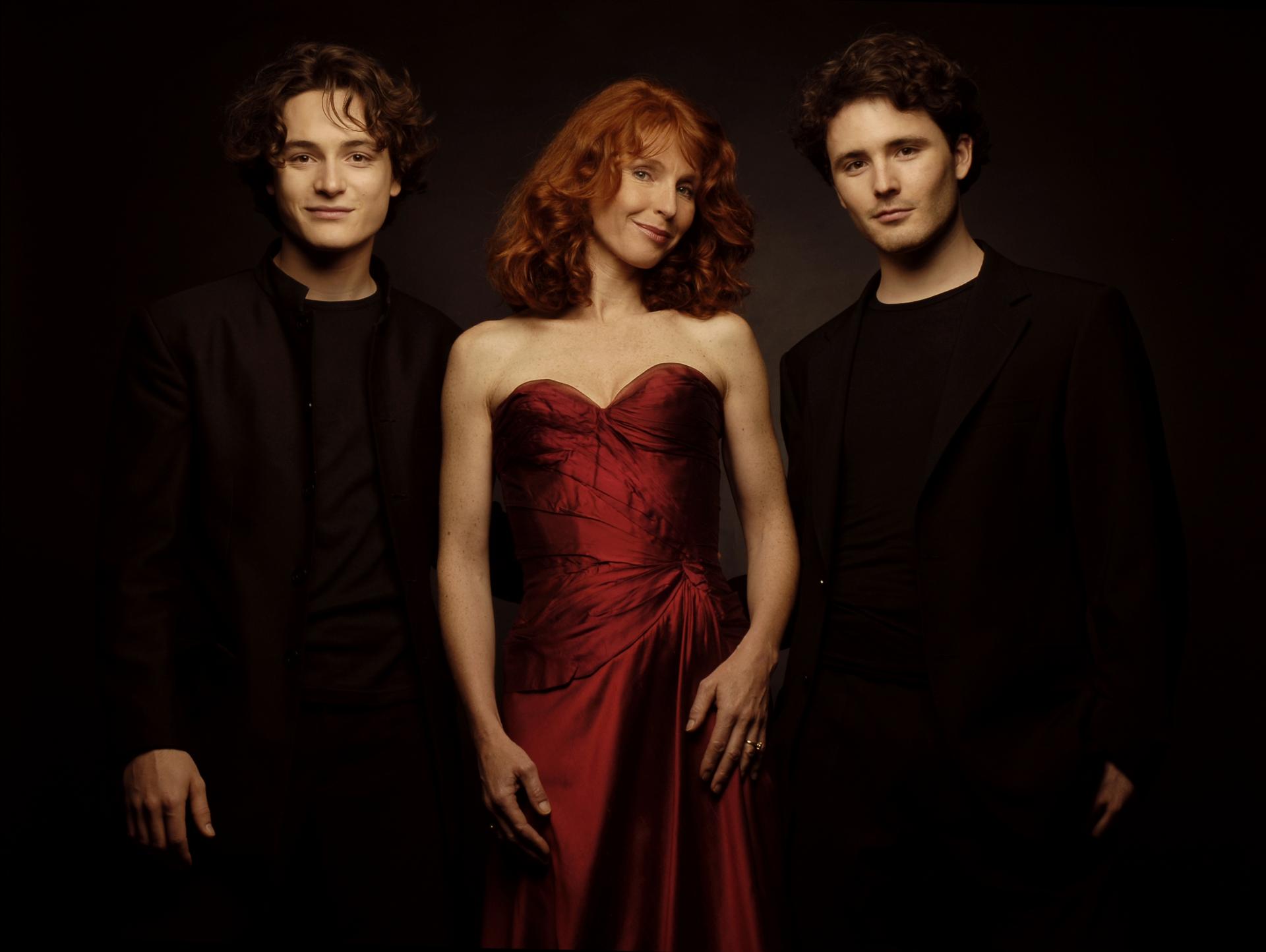 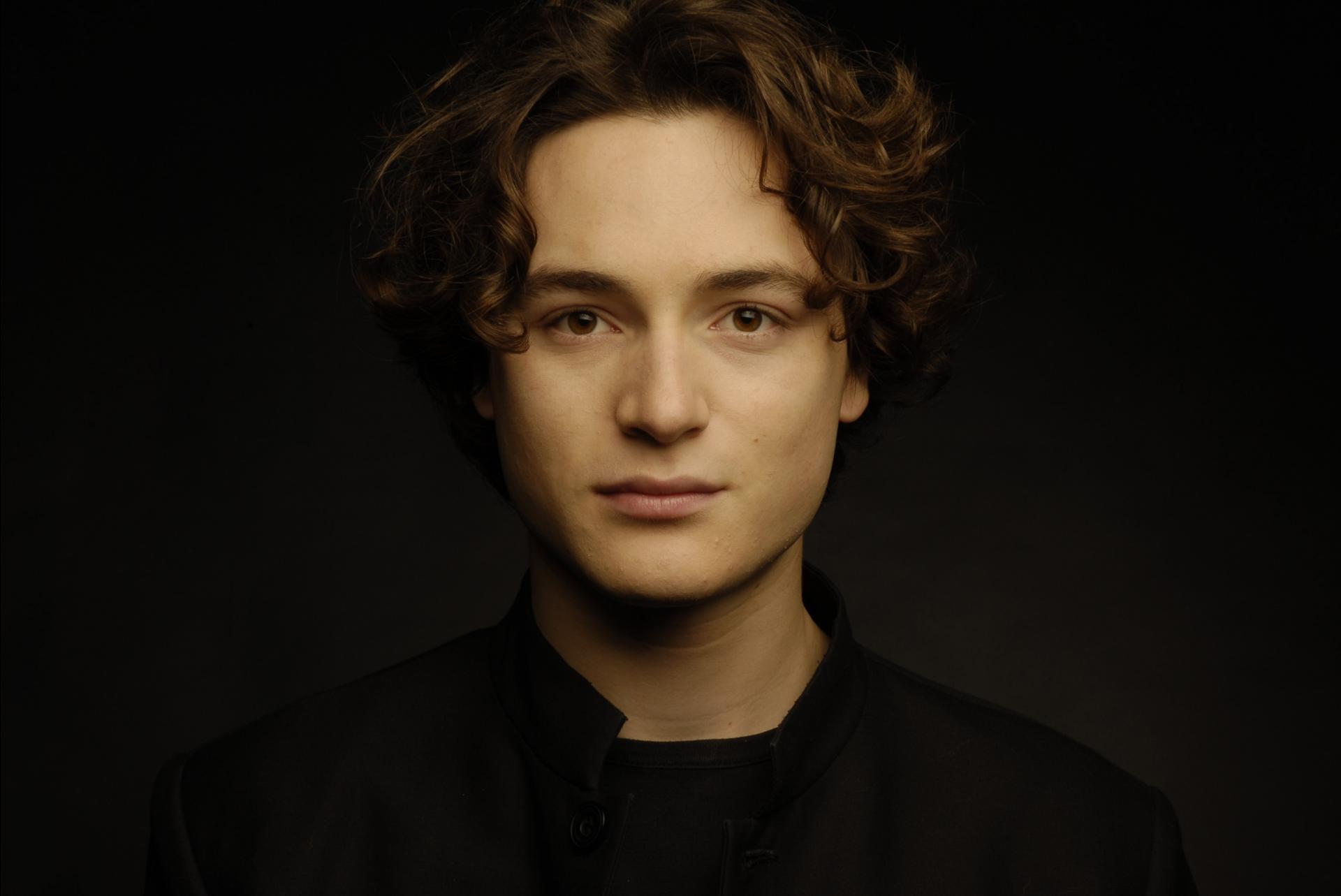 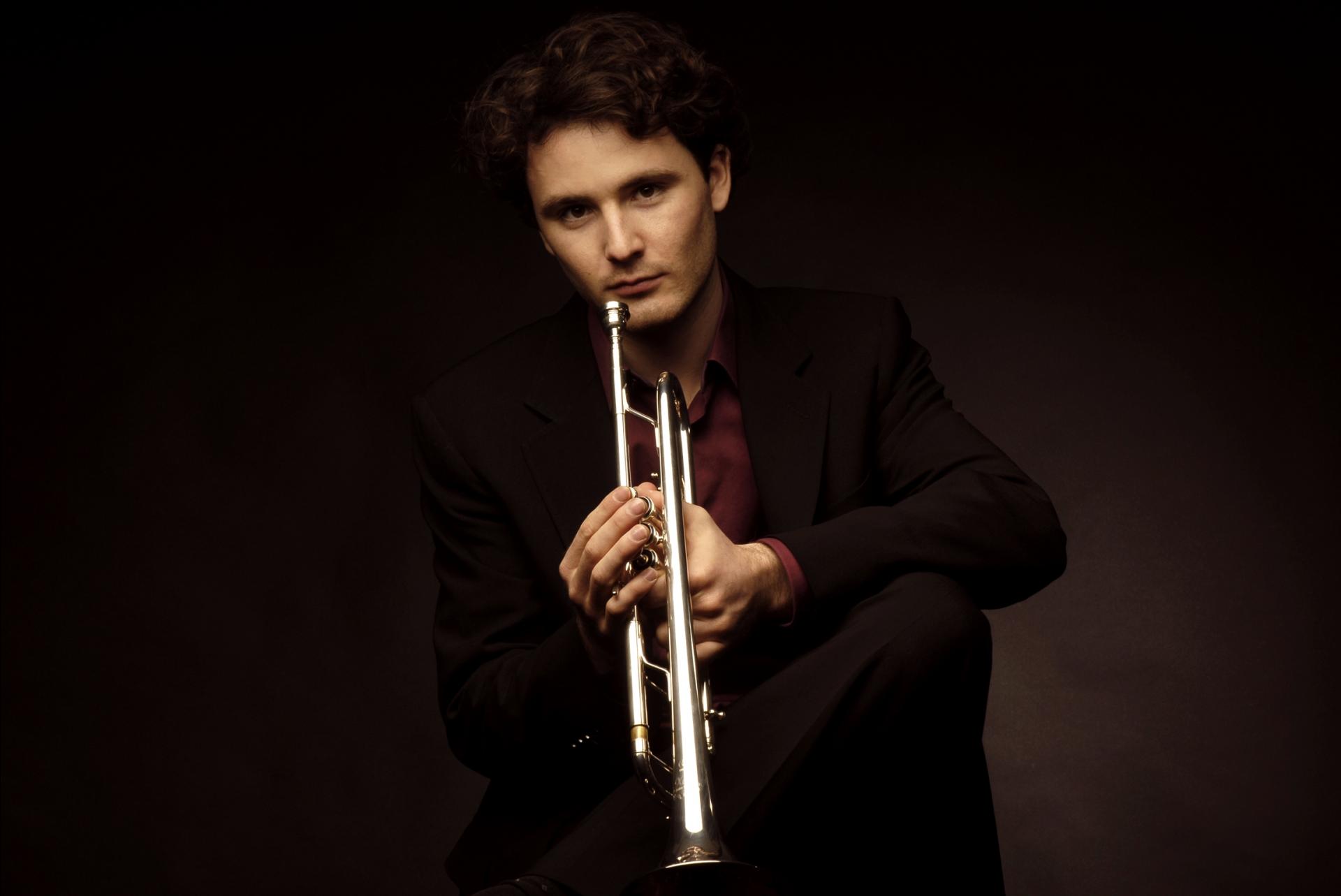 From classical to jazz

Share Tweet
Casadesus-Enhco Trio, musical adventure and family at the crossroads between classical tradition and jazz culture. Consisting of Caroline Casadesus (soprano), Thomas and David Enhco, two son (piano-violin-trumpet), the trio bursts the boundaries between genres, exploring both the classical repertoire as jazz standards, from d 'Handel to Bizet, Purcell or Miles Davis...
"Our reason for living: a history of transmission, a family story, a story of love that we share with happiness. Music became their mother tongue and our favorite playground "(Caroline Casadesus).

Caroline Casadesus, mother, born into a family of artists, turned to singing after studying of history. With various symphony orchestras, she sang both airs of  repertoire that contemporary composers. In 2005, she presents a show explosive The Jazz Diva, directed by Alain Sachs at the Gaiety Theatre in Paris-Montparnasse, which  will not be long in 2006, to be nominated at the Victoires de la Musique and win the Molière of musical performance. From 2008 to 2010, his two son join her for a second round of the show, Jazz and Diva Opus 2, for 200 performances in France and abroad, to more than 100 000 spectators.