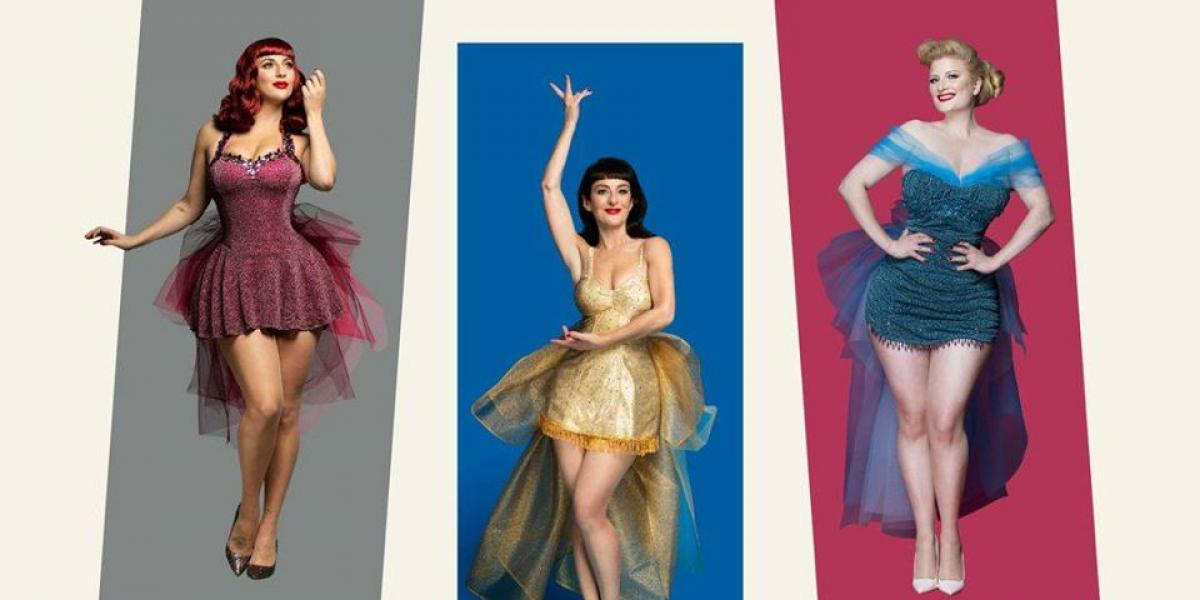 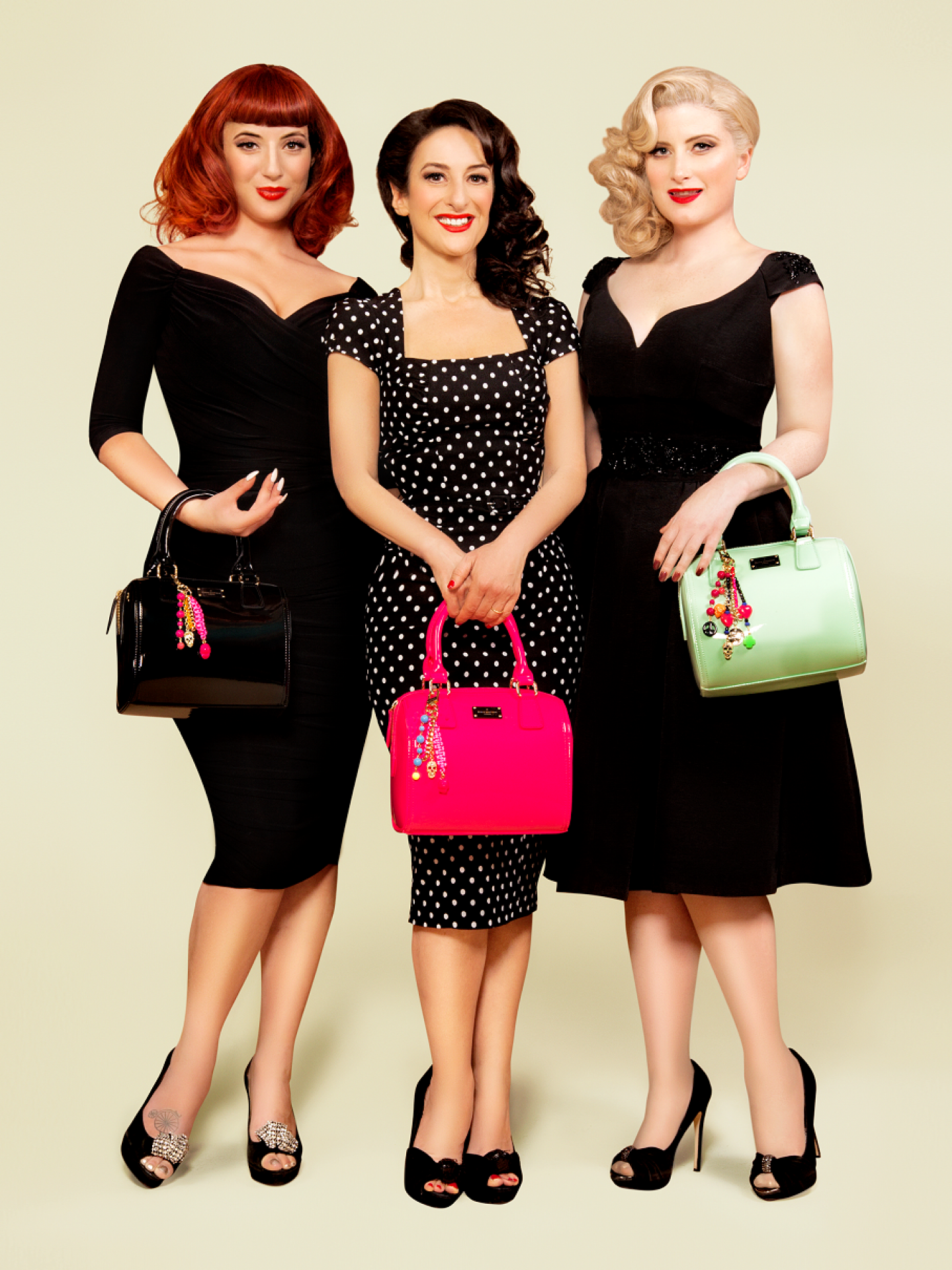 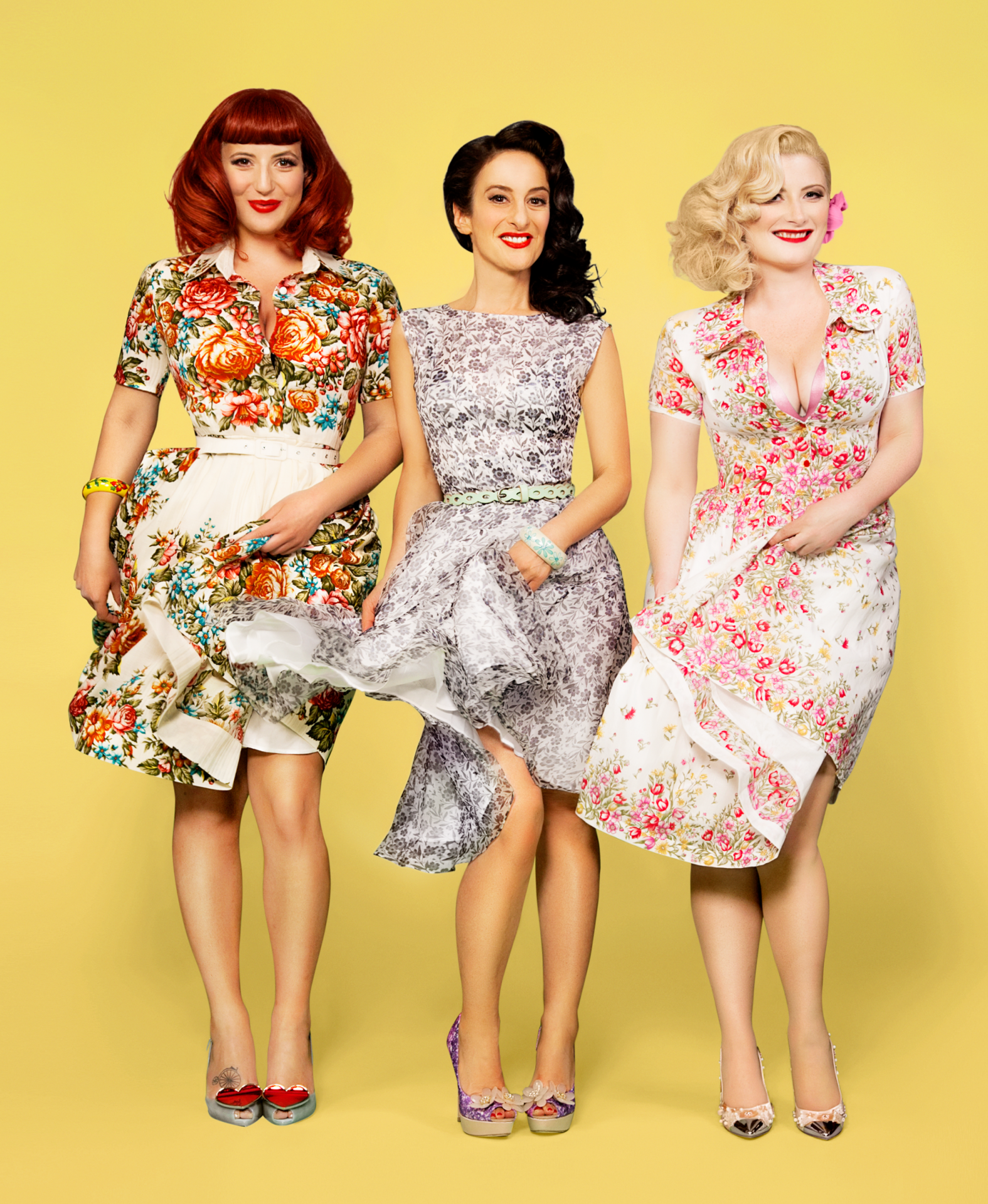 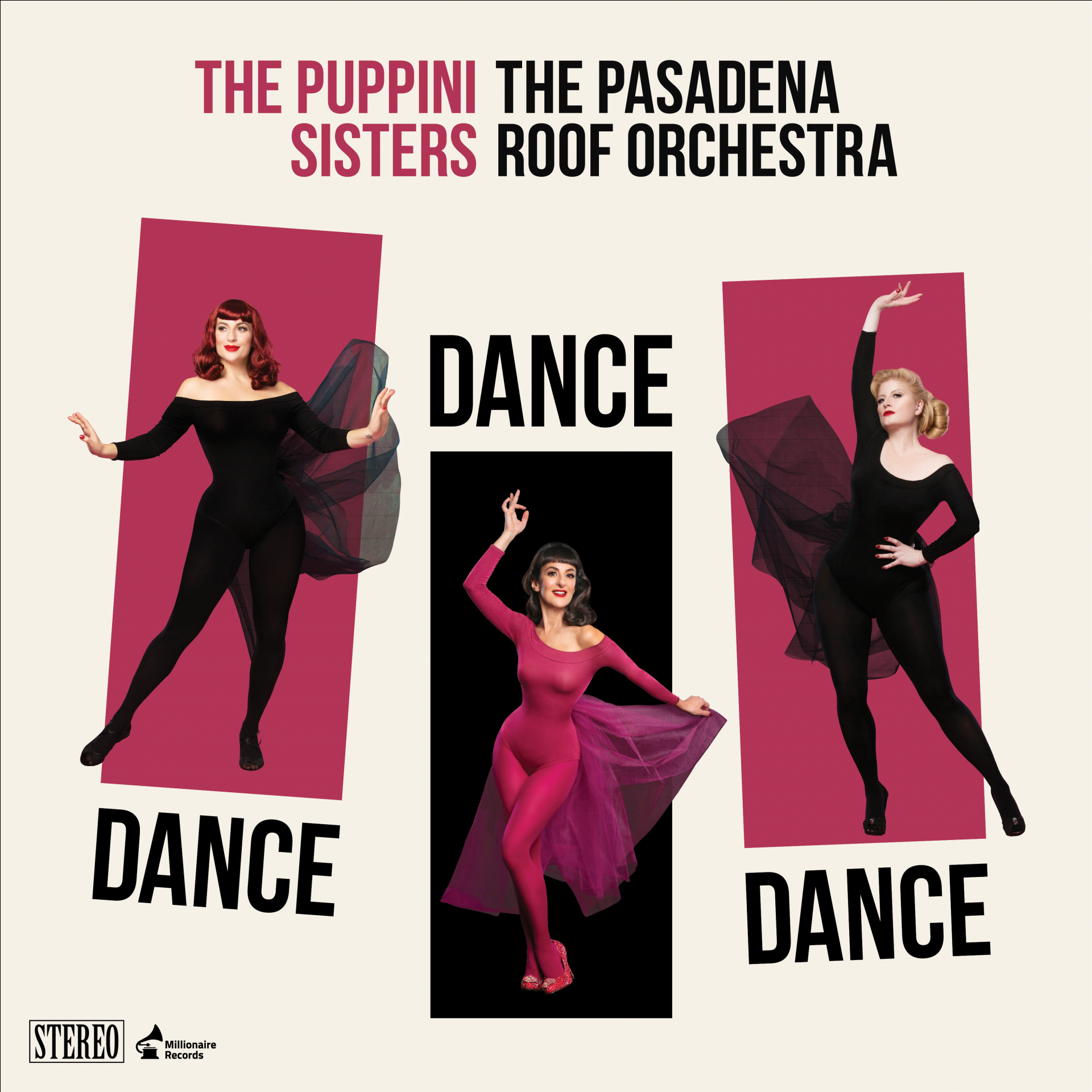 Share Tweet
It is in September 2004 that Marcella Puppini, Emma Smith and Kate Mullins, three former students of Trinity College of Music, founded the Puppini Sisters. Dressed in a glamorous style inspired by the '40s, the Puppini Sisters have developed shifted versions of classics like "The Boogie Woogie Bugle Boy, " "Panic"of Smith (their version is pure genius "- New Woman Magazine) or "Wuthering Heights" by Kate Bush, first moving crowds of admirers in the coolest clubs, then give them the signing of an important agreement with Universal Classics & Jazz.

Released on April 17th 2020, Dance, Dance, Dance, the brand new album from The Puppini Sisters combines the world’s leading close-harmony group with classy sound of The Pasadena Roof Orchestra.  Along with a list of strictly ballroom style song arrangements and you have the perfect dance album that fans of both artists and fans of ballroom & Latin dancing have been waiting for!

The Pasadena Roof Orchestra, are the world’s premier dance band, having played in most of the major concert houses in Europe, including the Musikhalle in Hamburg, the Berlin Philharmonic, the Queen Elizabeth Hall London, the National Concert House in Dublin, the Doelen in Rotterdam and have toured the USA four times.  They have recorded more than 40 albums.

With five albums under their waist-cinching belts this new album from The Puppini Sisters is produced by group founder Marcella Puppini: “We live very much in the present, and consider ourselves as 21st Century women, totally absorbed in a world of modern technology and women’s rights. But we also like to play dress up and sing old songs with a new spin or new songs with an old spin. I think our enduring popularity (as well as our enduring love for what we do) is a combination of two factors: swing is infectious and cool, with its intricate syncopated rhythms and with its echoes of fabulous dance parties; and harmony singing, in my opinion, resonates deeply with everybody – it’s as if it speaks directly to the soul.”

Work it - The Hoppers swing dance crew ft.The Puppini Sisters
I Wanna Dance With Somebody
Groove Is In The Heart (Audio