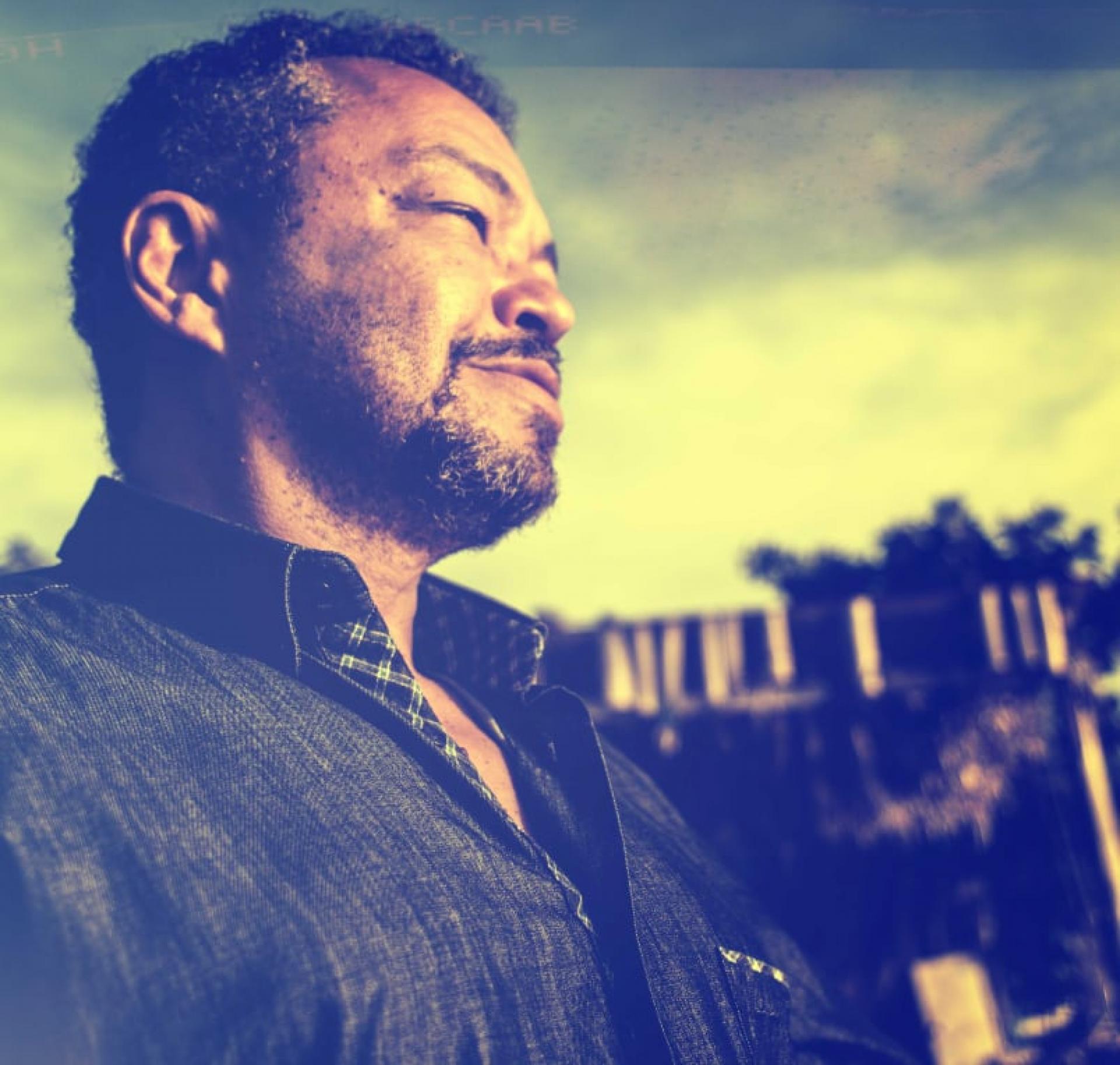 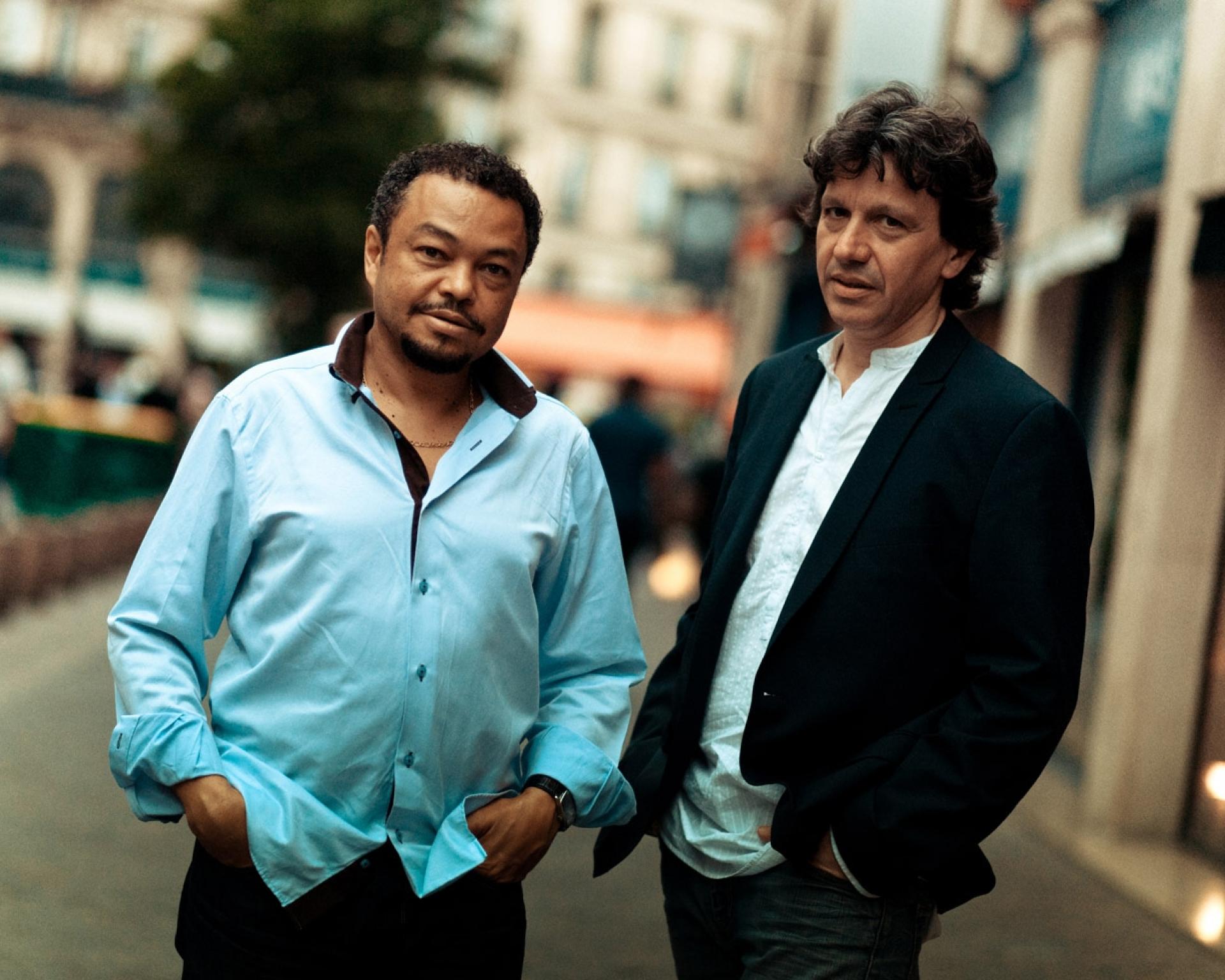 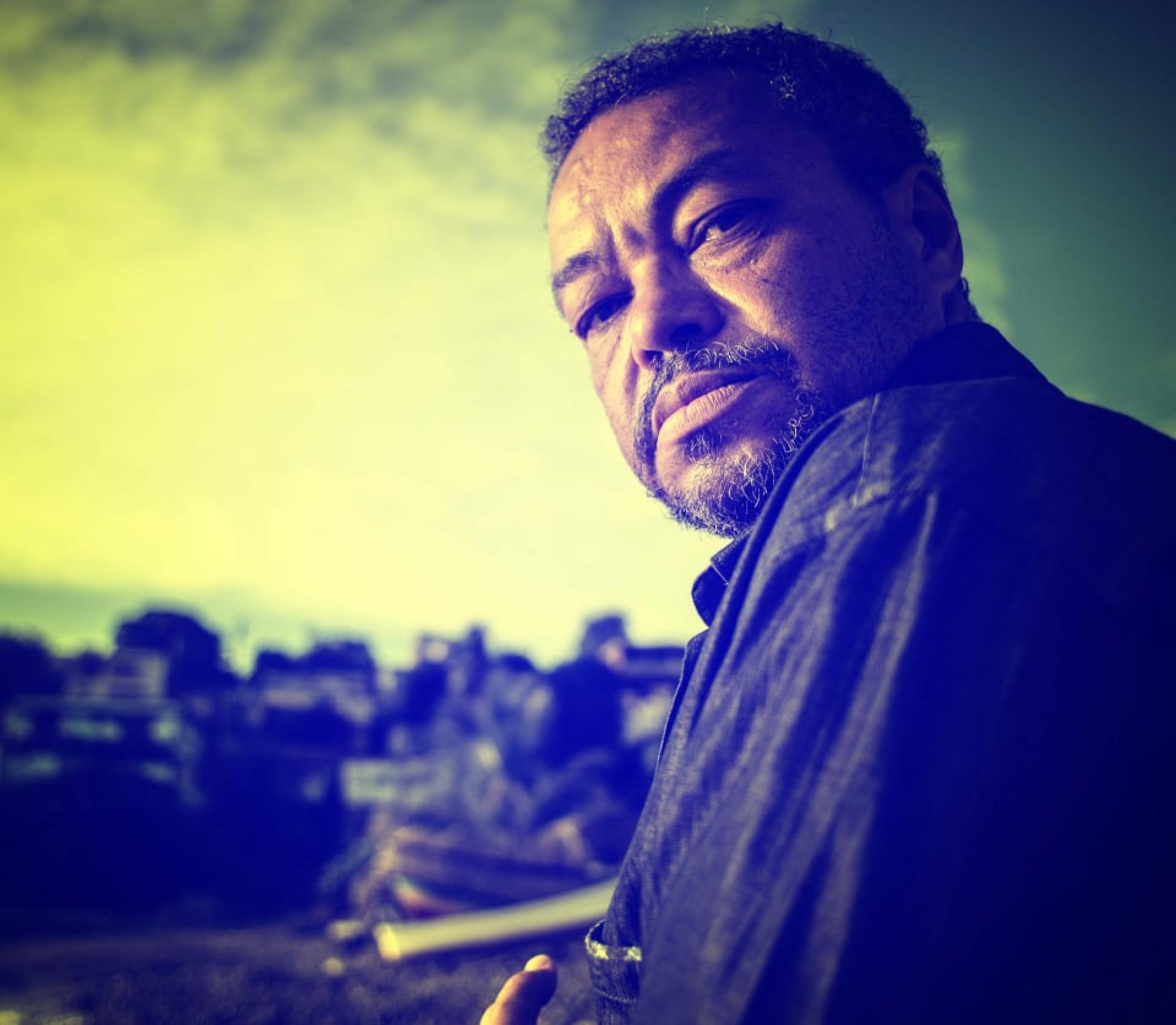 Share Tweet
The pianist Mario Canonge is undoubtedly one of the greatest representatives of the Caribbean music. He came to settle in Paris since 1979, co-founder of the famous group Ultramarine, accompanist of Dee Dee Bridgewater, Nicole Croisille ...; he also collaborated with Kassav, Malavoi, Michel Jonasz, Laurent Voulzy, Richard Bona, Manu Dibango ... In 2004, he made a jazz shift with Rhizome (Jacques Schwarz-Bart, Antonio Sanchez, Roy Hargrove); in 2011, he published "mitan" - "the mitan of my life and in reality, the beginning of a richer coming" - in 2014 released CAB (Caribbean, Africa, Brazil) with Cameroonian singer Blick Bassy and in 2018 two albums: Quint'Up with Michel Zenino as co-leader and "Zouk Out" under his name.
Disruptive, Zouk Out is a jazz album that reflects the pressing need to abolish conventions, an inexhaustible thirst to reinvent the original combinations of the genre.
"This fourteenth opus is my personal conception of a jazz with Caribbean influences. It respects our musical traditions punctuated by this powerful original marker that is the drum. Less popular than its Spanish-speaking and English-speaking island counterparts, the syncopations of the French West Indies are no less melodious. They are still forgotten that many renowned musicians have their inspiration.
In the end, Zouk Out is a reflection of an introspective jazz paying tribute to the origins of zouk. It is the expression of what I am, a jazzman close to his roots that invites to the discovery of authentic phrasings resolutely modern."
Mario Canonge piano, percussions, choeurs
Michel Alibo basse, percussions,choeurs
Arnaud Dolmen batterie, percussions
Adriano Tenorio percussions

New album Zouk out - Release in November 2018
00:00
Update Required To play the media you will need to either update your browser to a recent version or update your Flash plugin.