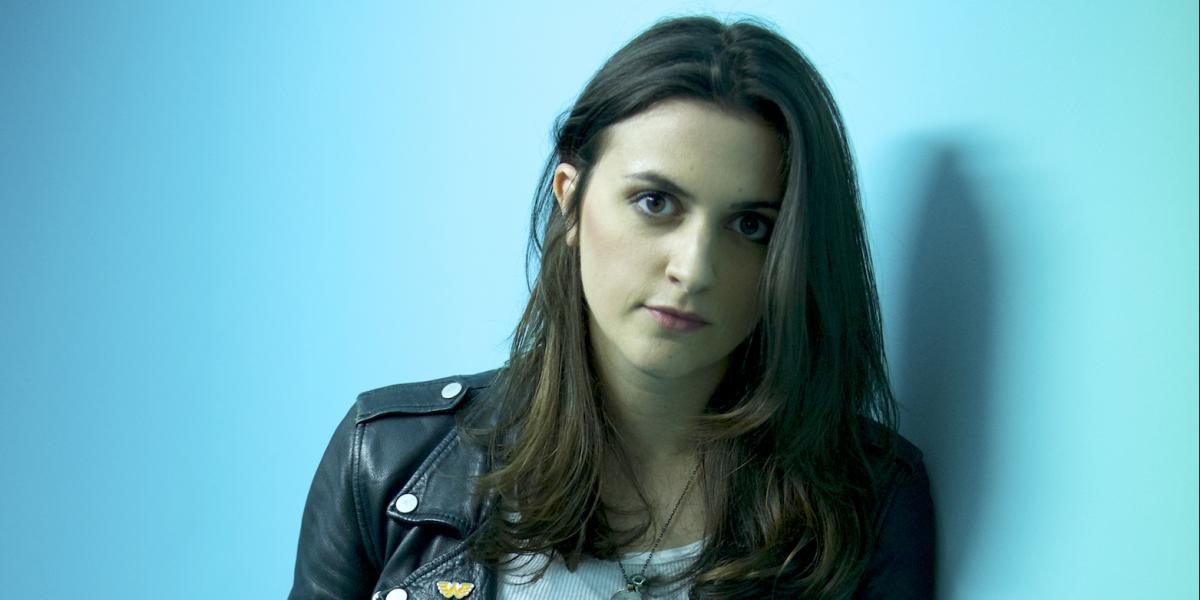 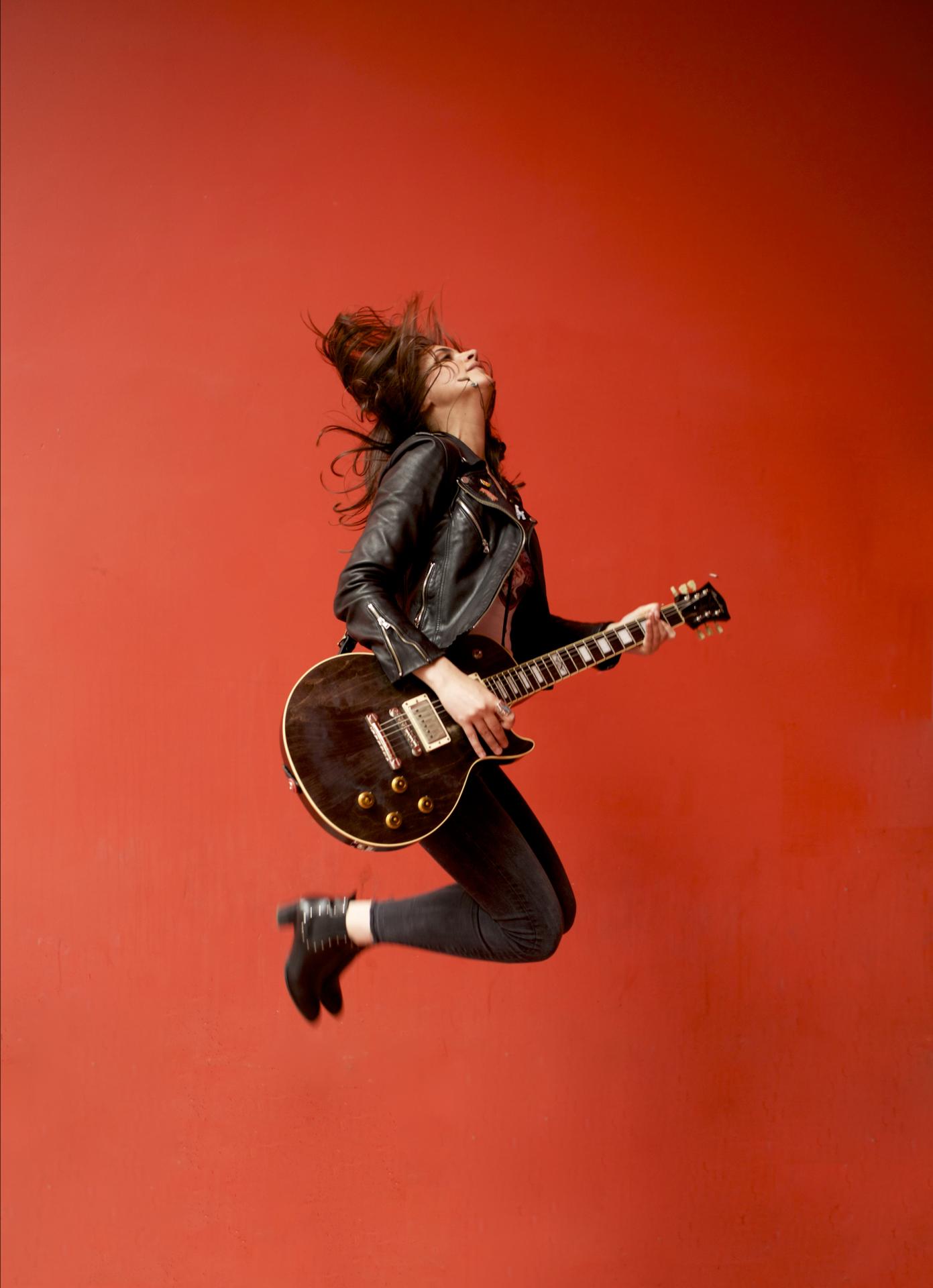 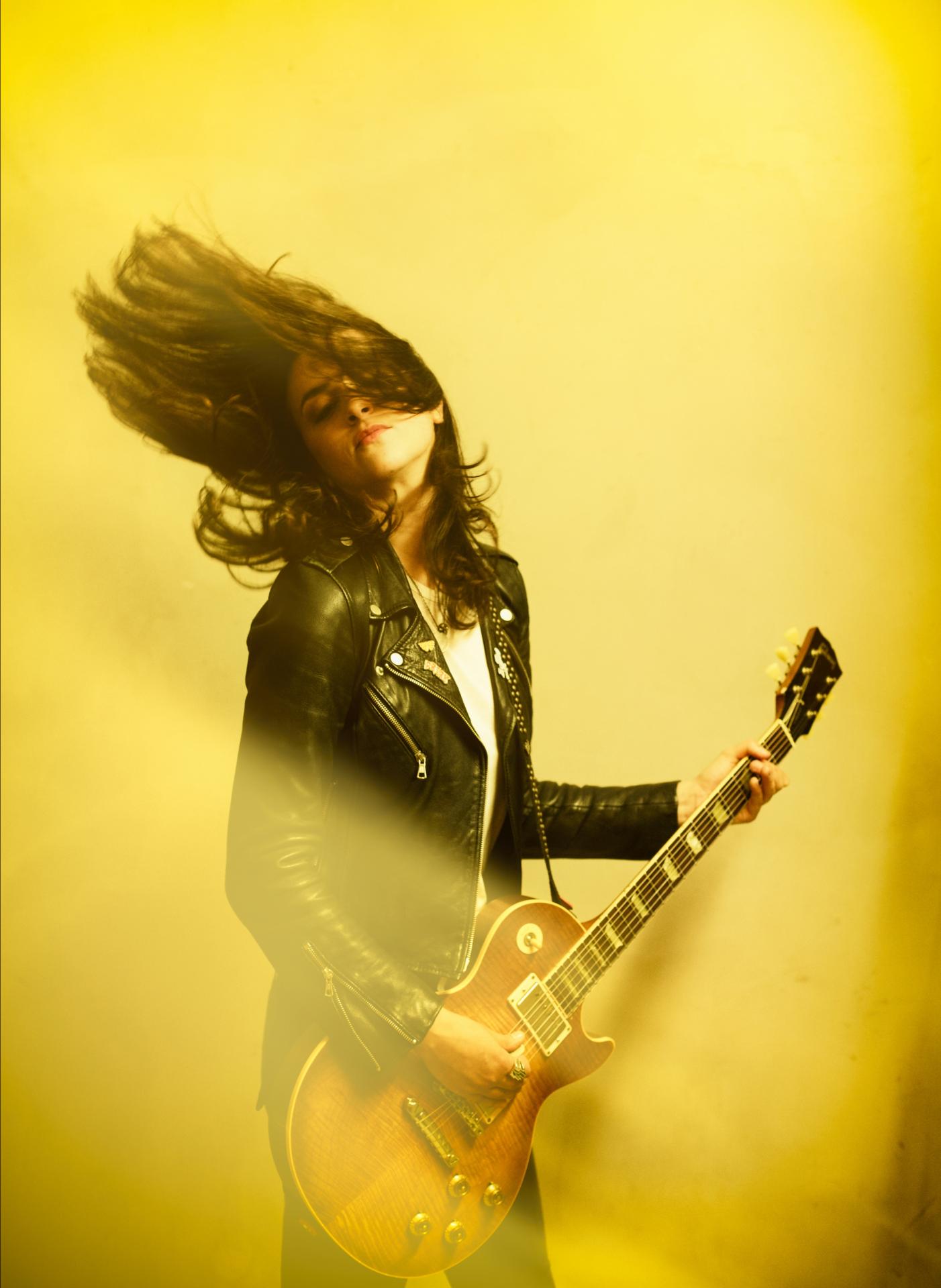 Girls that play guitar are the Holy Grail of rock music. Seriously, could you think of anything cooler than Suzi Quatro, The Runaways or Joan Jett, to name just a few?

There is and always will be something of a badass Rock’n’Roll attitude seeing a talented female guitarist destroying clichés and prejudices of a mostly male audience in a thunderstorm of heavy riffs, powerful solos and catchy choruses.

In that very rare tradition, it’s time to hail Laura Cox at the top!

Half French - half English, but always 100% Rock’n’Roll, Laura has been listening to rock music since she was born. From childhood, she always wanted a guitar, but a real one, not a toy!

So her understanding family offered her that first guitar, while she was still at school, and she’s played guitar just about every day since, often from early morning to very late...

Laura started taking guitar lessons at the age of 14 and, with all the hours of dedicated practice, progress was fast. When she thought her playing was good enough, she wanted other people’s opinions and reactions, so she started posting covers of Rock and Blues standards on YouTube...

Well the opinions and reactions flooded in, Laura now has 380 000 subscribers and 90 million views... In the meantime, she met Mathieu Albiac and, together, they formed the band. Their first album, Hard Blues Shot (2017), firmly established Laura as THE most prominent French Rock singer-guitarist. The album sold 10 000 copies, in France alone, in few months of 2017.

Two years later, after hundreds of concerts all over Europe, in increasingly bigger venues and festivals, Laura Cox returns with her second album “Burning Bright”. Recorded at the legendary ICP studios, backed up by her great band and mastered by the renowned Howie Weinberg (Aerosmith, Oasis, The White Stripes), Burning Bright offers 10 Rock bombs, tinted, depending on the songs, Blues, Classic Rock or even Hard Rock.

The common denominator of these 10 titles? The immense talent of Laura Cox to compose and interpret explosive and immediately catchy songs!

Be ready to burn bright!

Album : "Burning Bright"
Released on November 8, 2019
00:00
Update Required To play the media you will need to either update your browser to a recent version or update your Flash plugin.