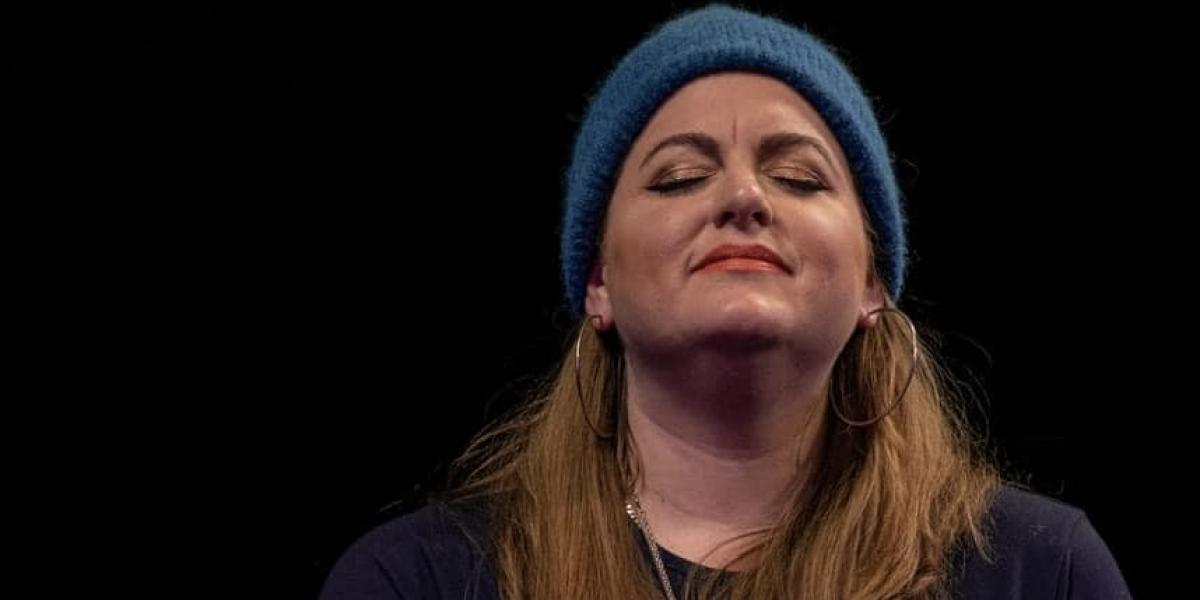 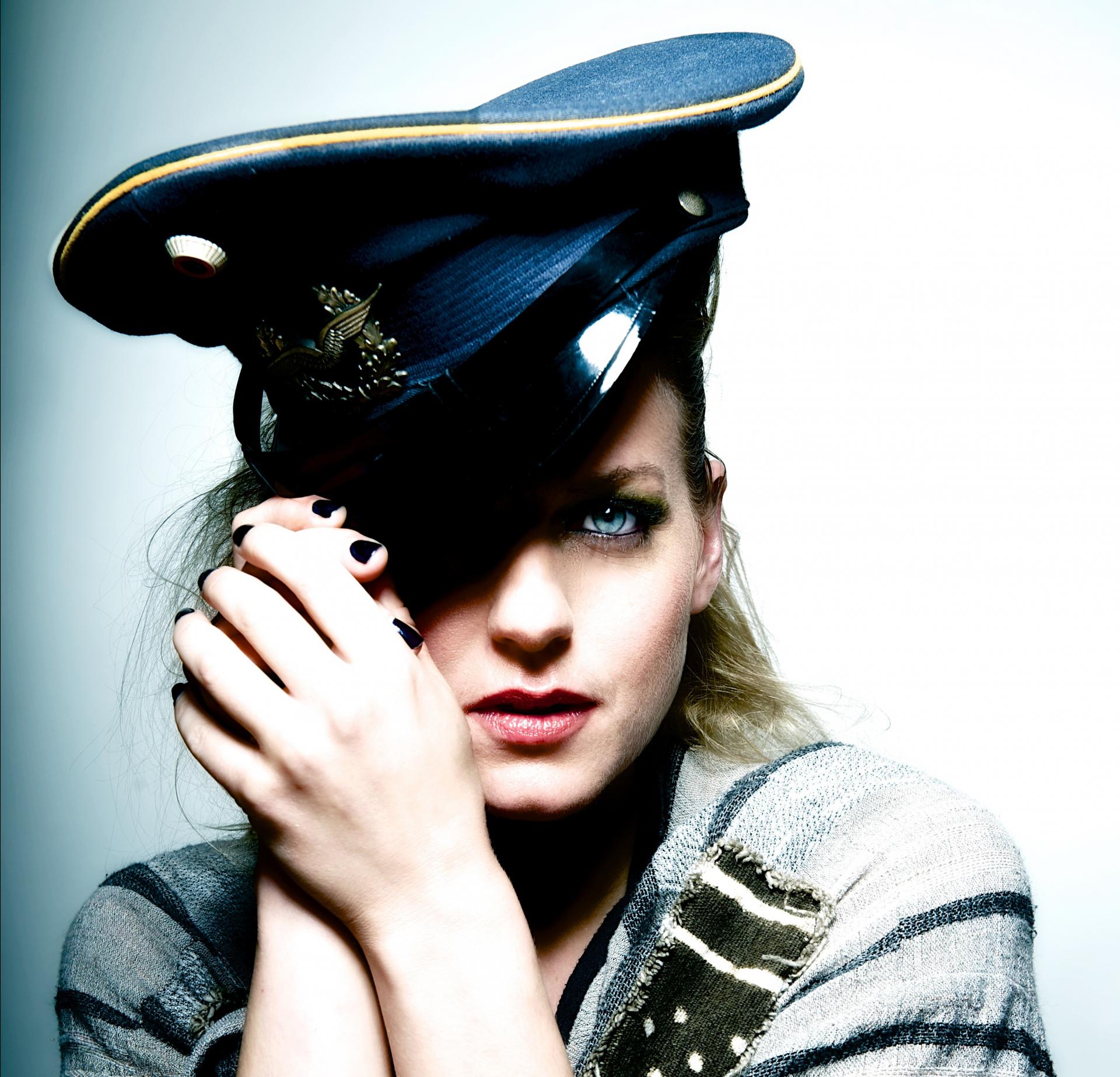 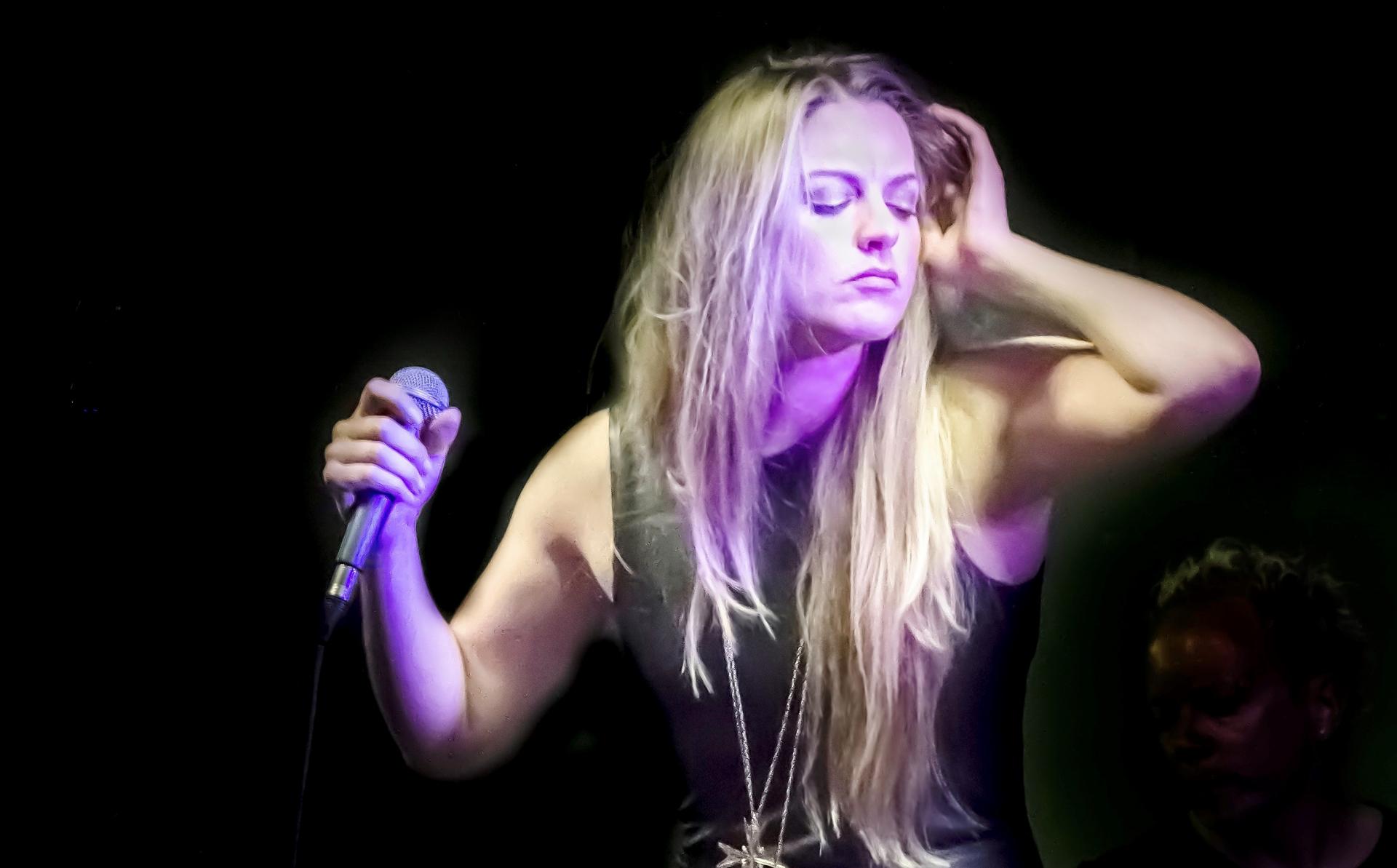 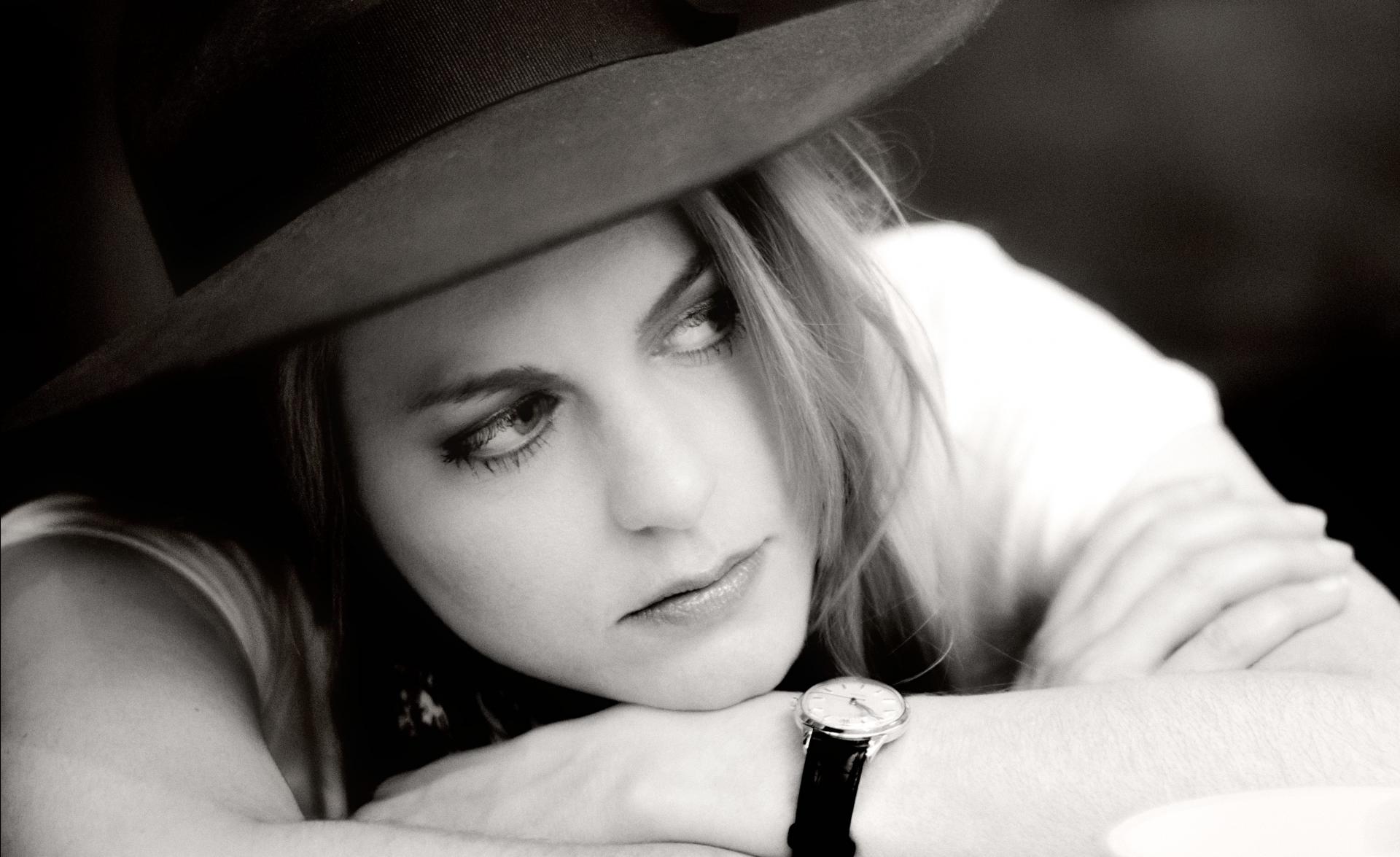 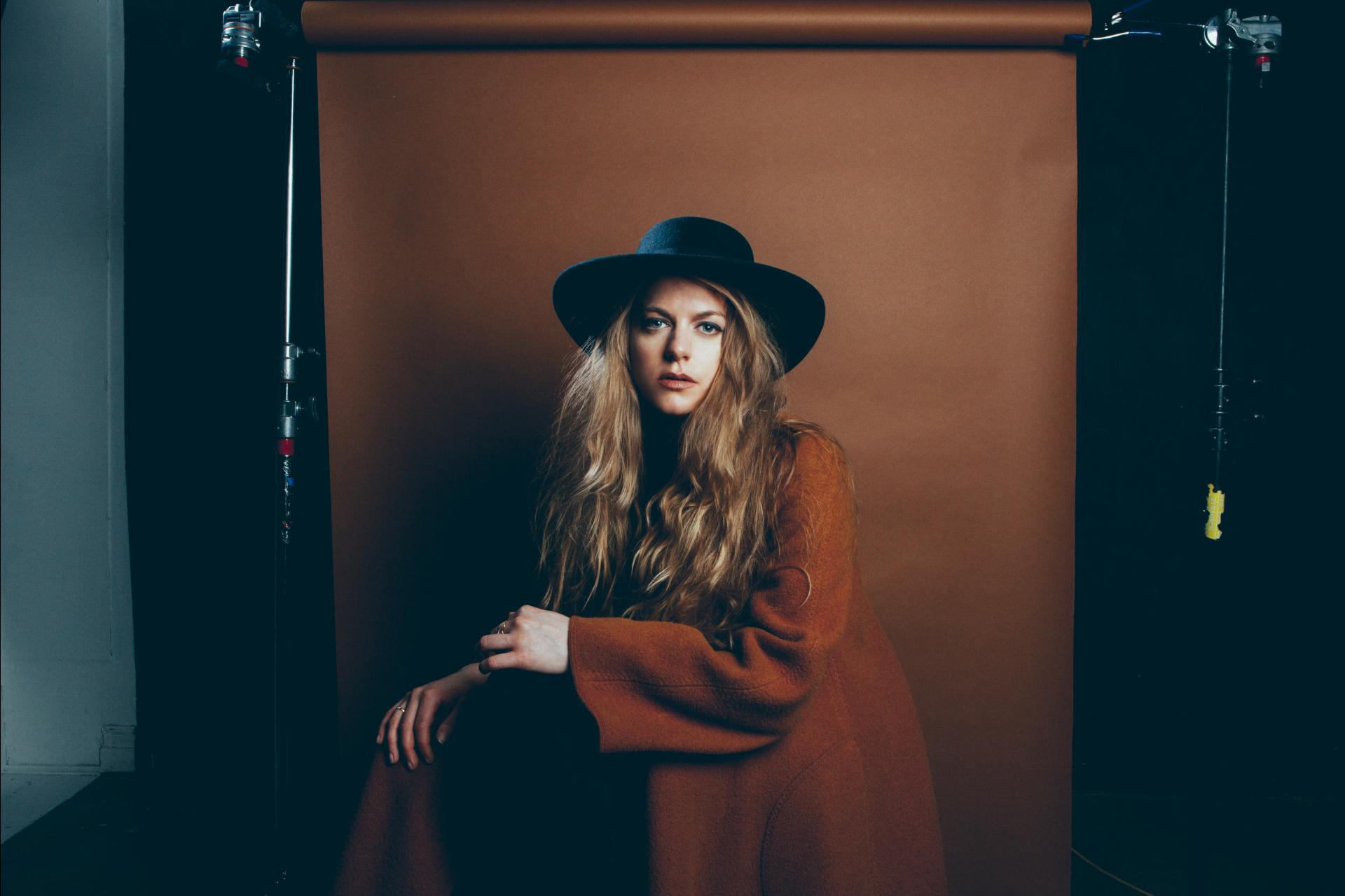 Originally from the south-west of England, Jo Harman started her career with the album Dirt on my Tongue, which came out in 2013. The album allowed her to share the stage of Patti Smith, Joan Baez or Sinaed O'Connor, in some of her numerous concerts. An album with a blues identity which was nominated more than 6 times at the British Blues Awards. This first project was hailed by the entire blues scene across the Channel. In order to broaden her horizons, Jo subsequently co-wrote songs with her longtime partner Mike Davies.

This one has a more personal identity with titles like “Silhouettes of You”, “Changing of the Guard”, and “Person of Interest”. The album features melodies that hark back to old relationships and other more powerful tracks, directly inspired by Jo's work for Amnesty International, but always accompanied by some of Nashville's best musicians. We discover melodies and ballads as well as Motown-influenced songs.

UK's award winning, Radio 2 play listed, multi million streaming, vocalist Jo Harman is, according to Rag'n'Bone man 'one of the UK'S finest talents' and this tour represents a much anticipated return to the stage after an extended break following the birth of her first born. An artist regarded by 'black' music magazine editor 'Chris Wells' as 'right now... Perhaps the UK's finest vocalist'  Jo has in recent times opened BluesFest at O2 Arena for Live Nation (who booked her a record 5 years running) and she has headlined major Festivals throughout the UK and Europe, including being one of 12 artists playing to a 300k audience at Parkpop, Netherlands. 'UK's best female blues soul voice' opines The Daily Mirror, and 'a voice that leaves you speechless', so says Huey Morgan, Fun Lovin' Criminals, BBC Radio 2, Jo has duetted with Soul superstar Michael McDonald, Joan Baez and Motown songwriting legend Lamont Dozier to name but some, and is rightly widely regarded as one of Europe's most credible vocalist/songwriters.

New single : "You're all I need to get by" feat Mike Mayfied available now !
Out on April 2nd 2022
00:00
Update Required To play the media you will need to either update your browser to a recent version or update your Flash plugin.