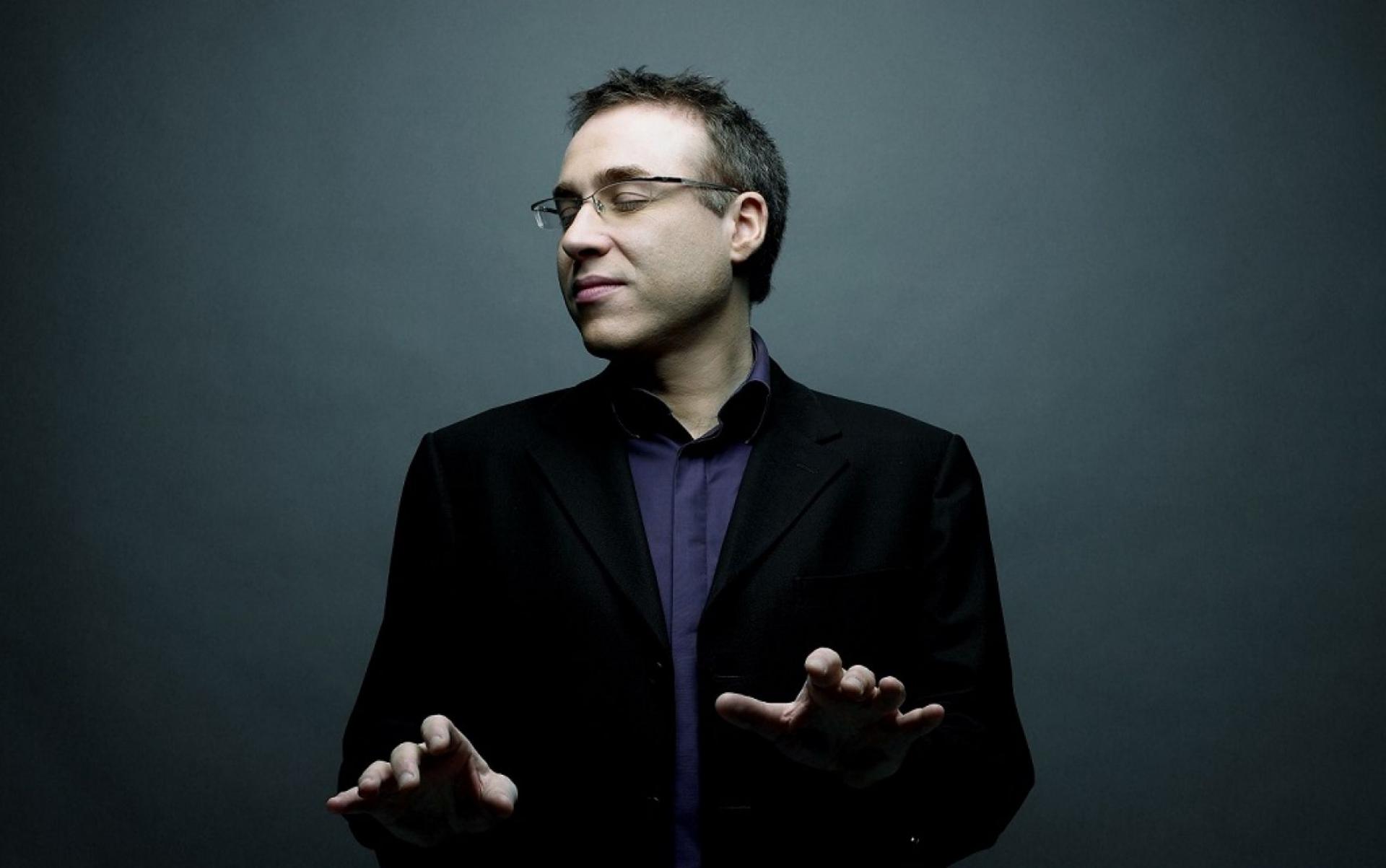 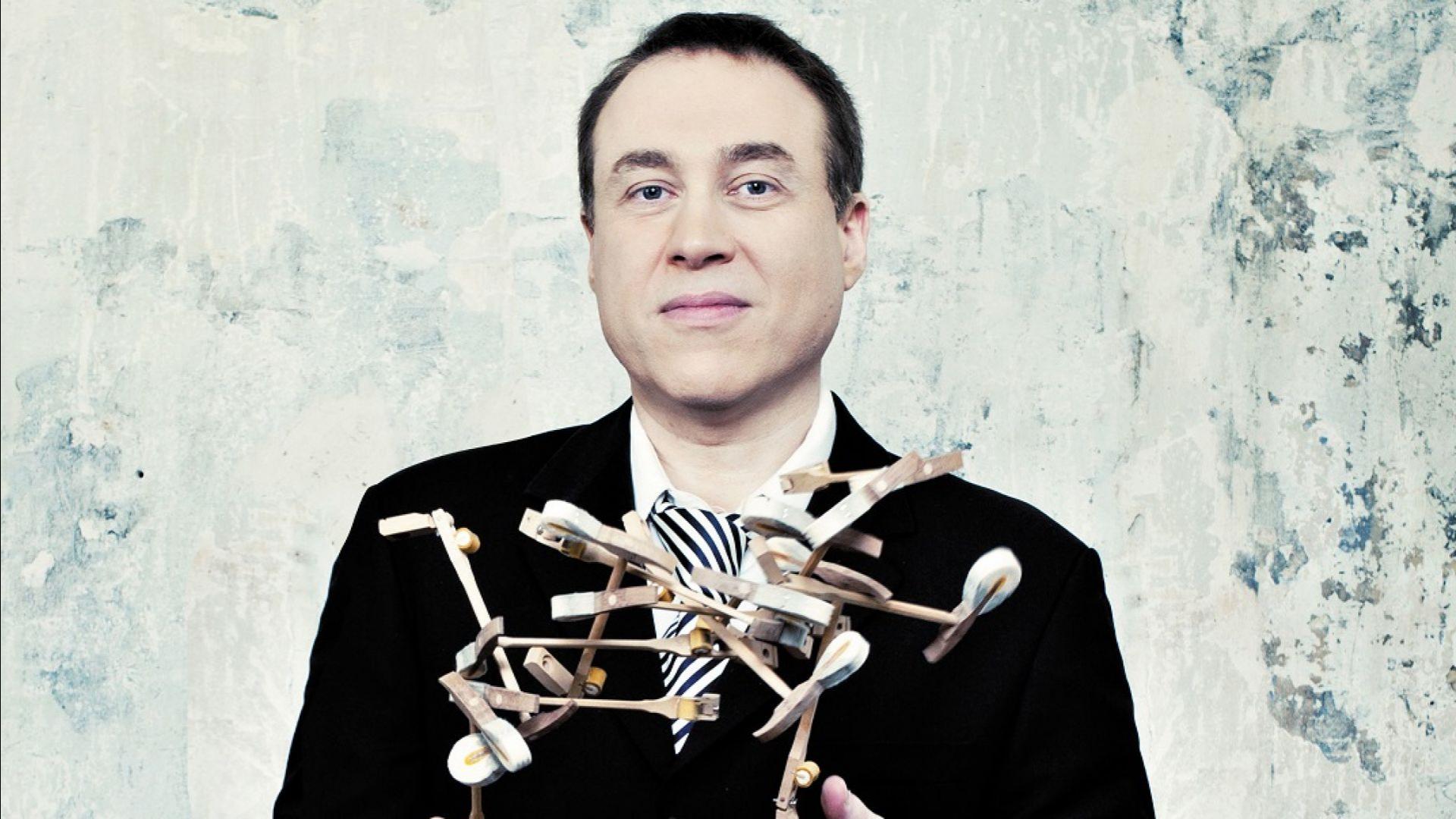 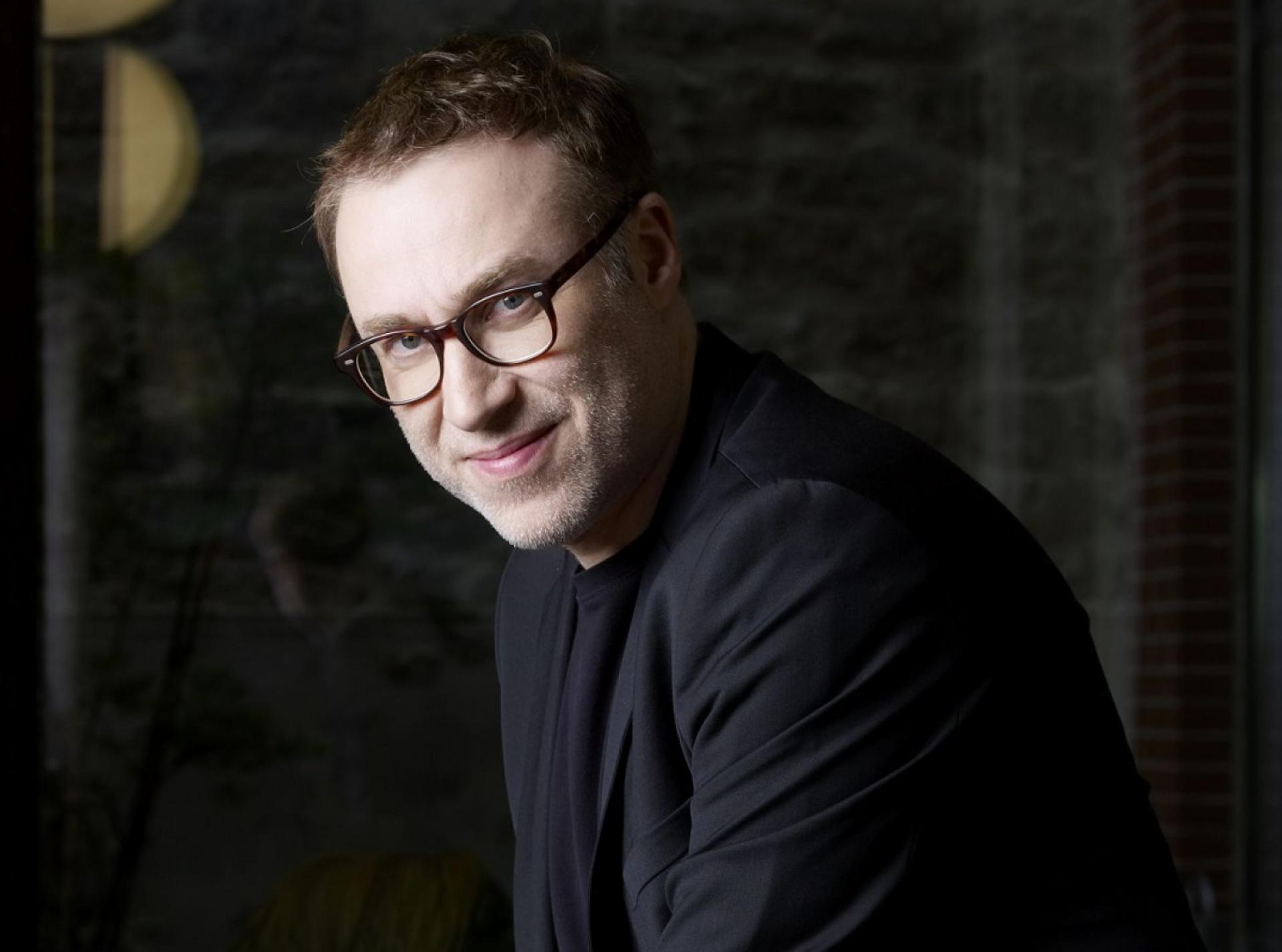 Jean-François Zygel occupies a unique place in the musical world: pianist and composer, he is a recognized master of improvisation, this art of invention and of the moment.

His projects combine improvisation, composition and repertoire, with the main home ports this season being La Seine Musicale, of which he was appointed associate artist, the Orchester national du Capitole de Toulouse and the Philharmonie Luxembourg, where he has been in residence since 2015.

Appreciated by the general public for his work of initiation into classical music on radio and television, Jean-François Zygel is also renowned in France and abroad as one of the best specialists in concert accompaniment. silent films.
He transmits his art of improvisation in his class at the Conservatoire National Supérieur de Musique et de Danse in Paris, initiating numerous partnerships with institutions such as the Forum des Images, the Center Pompidou, the Jérôme Seydoux-Pathé Foundation or the French Cinémathèque.

His various albums are published by Naïve and Sony. JeanFrançois Zygel can be found on France Inter every Sunday from 10 p.m. to 11 p.m. in La Preuve par Z, where he defends his favorite art with humor and passion.

“There is always a moment in the life of a musician when Bach falls on his head ...

Take Mozart, Beethoven, Schumann (who said of the Well-Tempered Clavier that he was his "daily bread"), Chopin (who began his days with the performance of a Prelude and fugue), Brahms, Liszt, not to mention, more close to us, Shostakovich and his twenty-four Preludes and fugues, Hindemith and his Ludus Tonalis.

Will you be shocked that I take my turn in Bach's music, that I deliver my vision of it, that I remember the 18th century to better invent the 21st century? "

Virtuosity, sense of color, fantasy, humor and imagination will be the key words of this exceptional concert by the most famous of French pianist improvisers, in homage to the great romantic composer.

Inspired by his rhythmic energy, his pianistic heroism, his powerful and drawn themes, Jean-François Zygel imagines for us a veritable recital of improvisations, as Beethoven himself practiced them until the end of his life in front of his dear Viennese audience.

The Fabulous Fablier by Jean-François Zygel.

Jean-François Zygel deploys all his virtuosity in honor of Jean de La Fontaine! The famous improviser pianist sets the animal allegories of La Fontaine's fables to music in instant compositions, according to his fancy and his inspiration. On the fairy tree, the little stories are wisely waiting to be chosen ... But which one will be read and imagined in music? What melody for the crow, what chords for the cicada, what rhythms for the City Rat or for the Field Rat? A transfiguration in which the spectators participate by seizing the words of the poet, thus fully participating in the show, from the youngest to the oldest. An interactive, original and unique musical display.

An astonishing improvisational recital which will pay homage to the great Victor Hugo, to his legends, to his breath, to his visions, to his humor too. From Orientales to Misérables, from Notre-Dame de Paris to The Legend of the Centuries, from Contemplations to Punishments, Jean-François Zygel will transfigure into music the immense and eventful word of the most famous of French poets.

Between virtuosity and fantasy, the famous pianist composer will share with you during this recital an unusual and festive sensory experience, a poetic journey nourished by his own emotions and his meeting with the listeners of this unique concert.
Musical paintings inspired by the history, architecture, emblematic places and legends of your city. A tailor-made concert!

Jean-François Zygel is today recognized in France and abroad as one of the best specialists in the accompaniment of silent films in concert. Among his favorite films, the great titles of German expressionist cinema (Nosferatu, Faust, L'Aurore et Le Dernier des hommes by FW Murnau, Les Nibelungen by Fritz Lang), but also French impressionists such as Marcel L'Herbier (L ' Argent) or Jean Epstein (La Belle Nivernaise). His repertoire also includes the famous Phantom of the Opera by Rupert Julian, Les Misérables by Henri Fescourt, Le Roi des rois by Cecil B. DeMille, and silent films by Alfred Hitchcock.