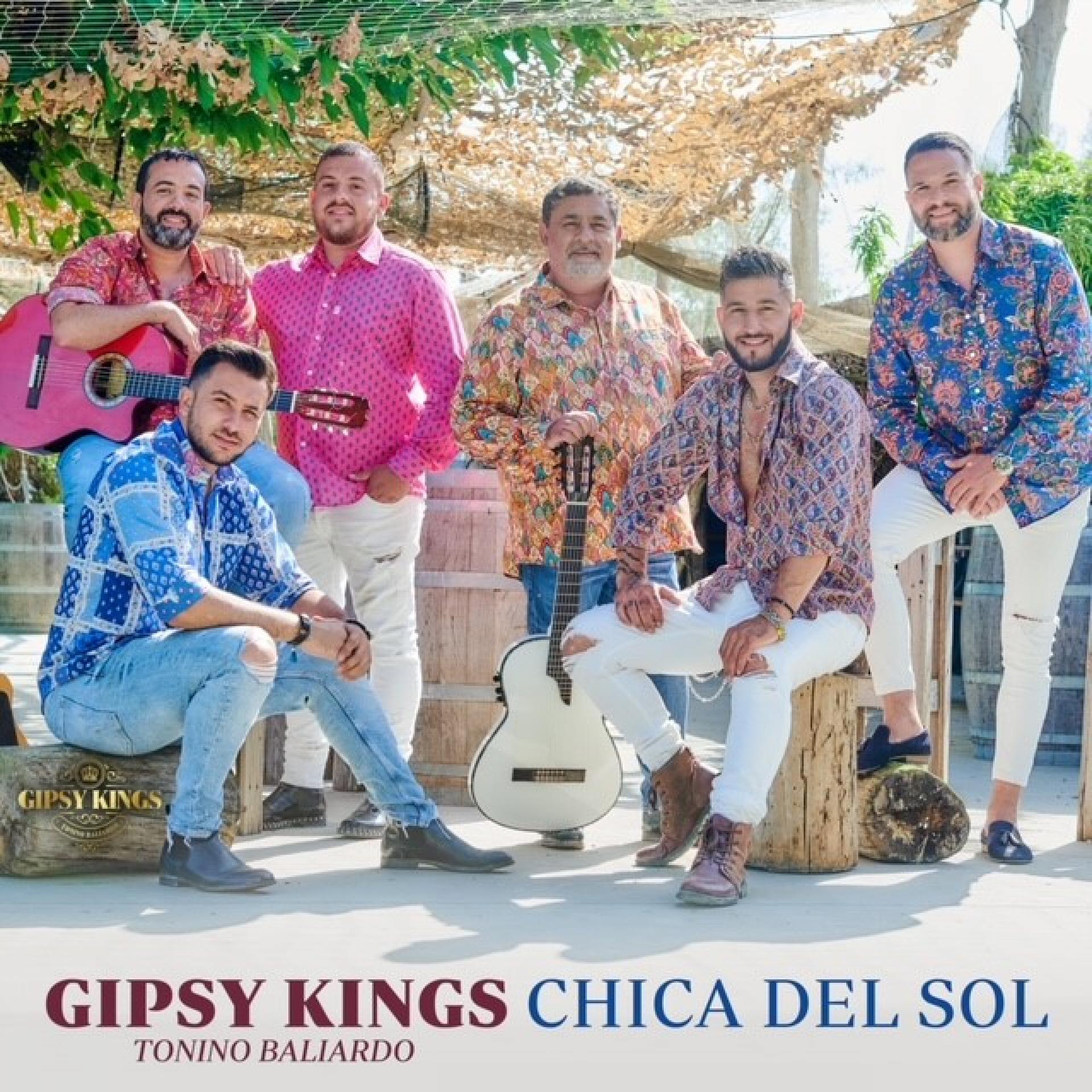 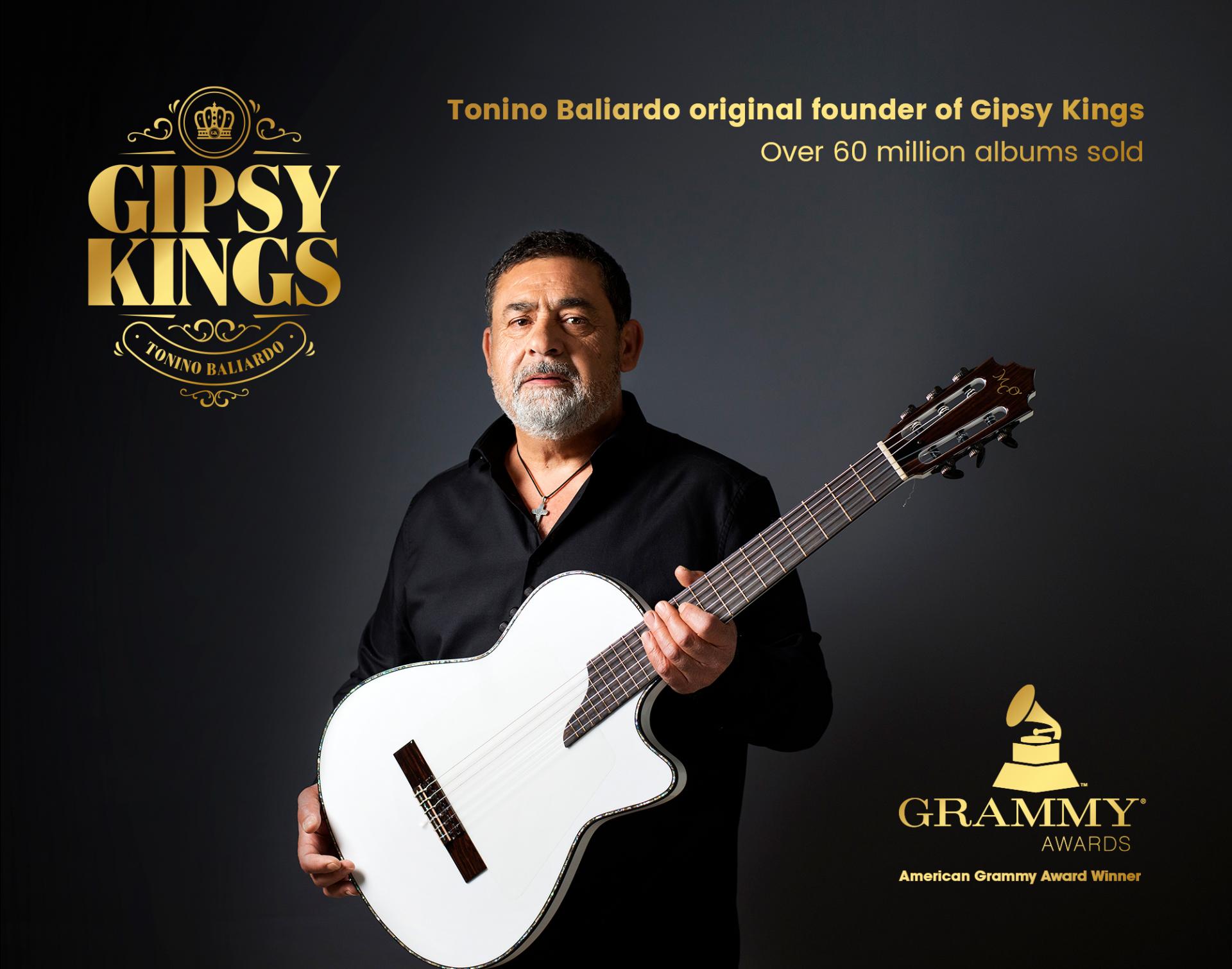 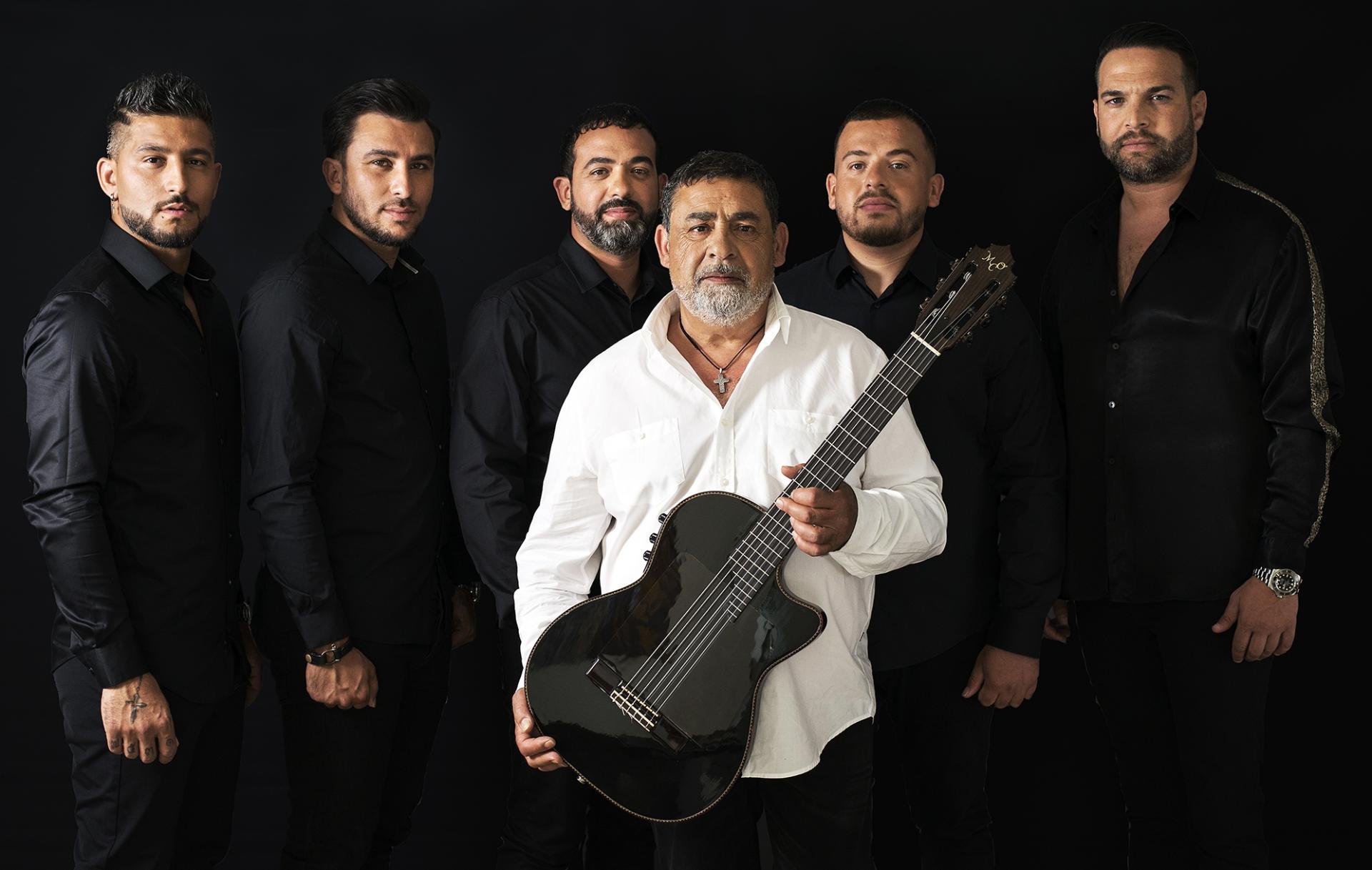 Share Tweet
Tonino Baliardo is the founder and leader of Gipsy Kings, but above all he is a guitar virtuoso and a composer recognized worldwide. He composed and produced the greatest hits of the group such as "Bamboleo" or "Djobi Djoba".
Undisputed masters of gypsy music, the group has sold over 20 million albums worldwide and has been awarded numerous gold, platinum and diamond discs, a music victory in 1993 and a Grammy Award in 2013 in the Best World Music category for the album "Savor Flamenco". He also collaborated on the film "The Big Lebowski" by remixing "Hotel California", and on "Toy Story III", the Disney Pixar animated film with "You’ve Got a Friend in Me".
Most recently Tonino was awarded a platinum record for his duet with Takagi Ketra and a triple platinum record with "Ingobernable" in a duet with Tangana.
He has performed in the most prestigious concert halls around the world: Radio City in New York, the Hollywood Bowl or the Greek Theater in Los Angeles, but also the Royal Albert Hall in London or the Olympia in Paris. Tonino said in an interview "We started in Saint Tropez with our guitars and since then, we have travelled around the world. Music has no borders and our music is universal". This must be the secret to 30 years of success: an eternity in the world of music. If the story written by the Gipsy Kings and Tonino Baliardo draws its sources from the gypsy tradition, it is resolutely geared towards the future and targets all generations.
Family and transmission are essential values in the eyes of Tonino who has been accompanied by his two sons Mikaël and Cosso Baliardo since 2014.
Today, the Gipsy Kings continue to travel the world to share their music.