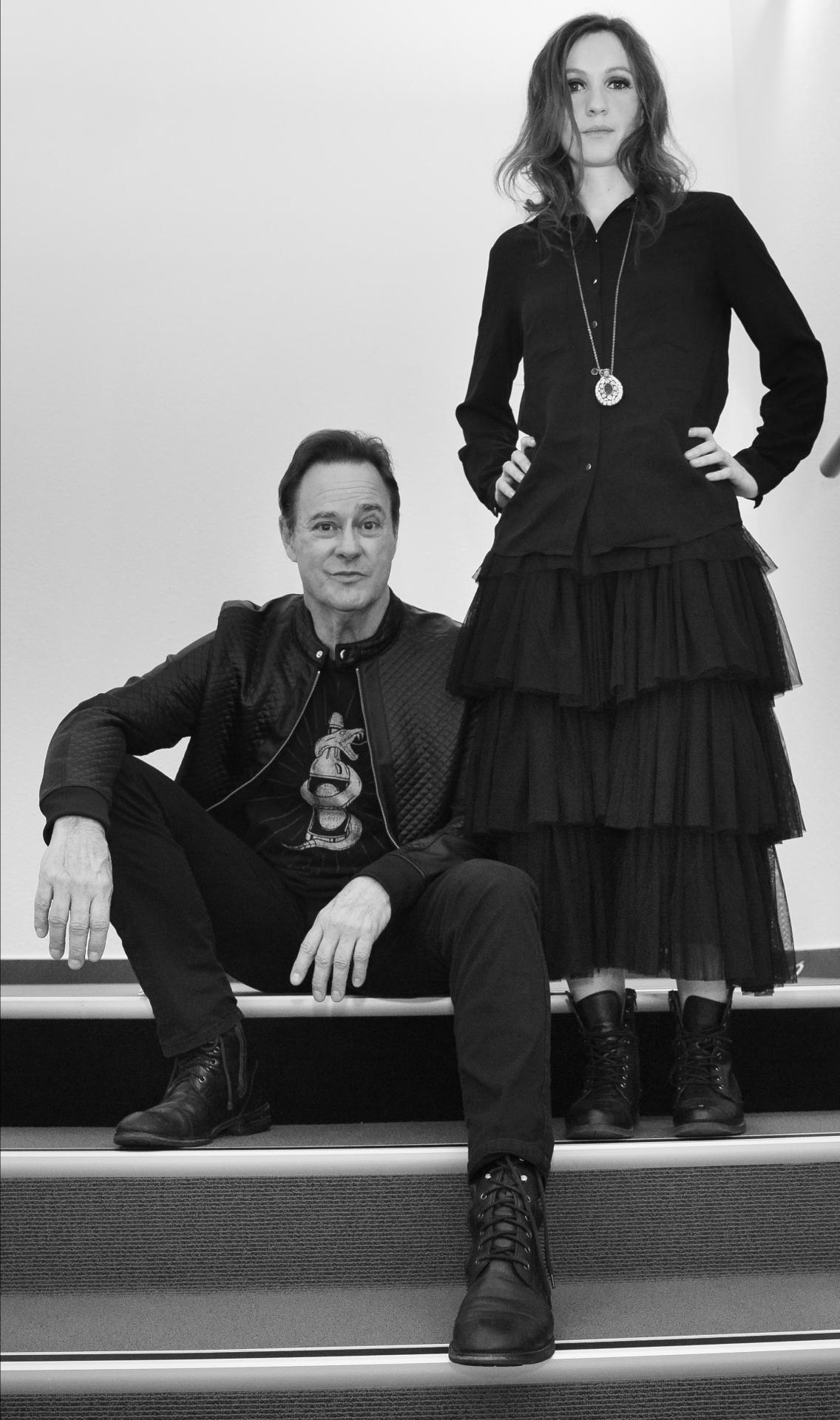 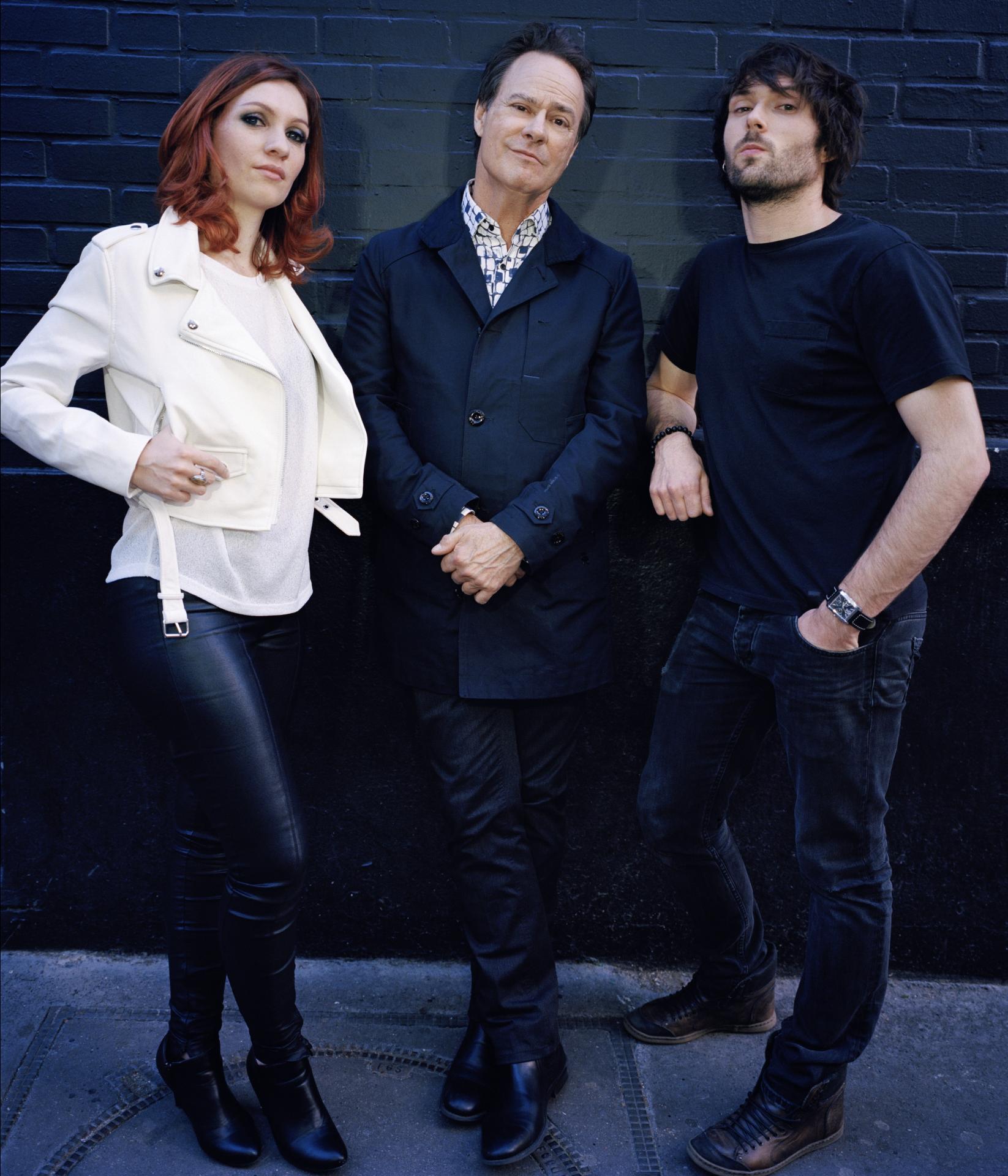 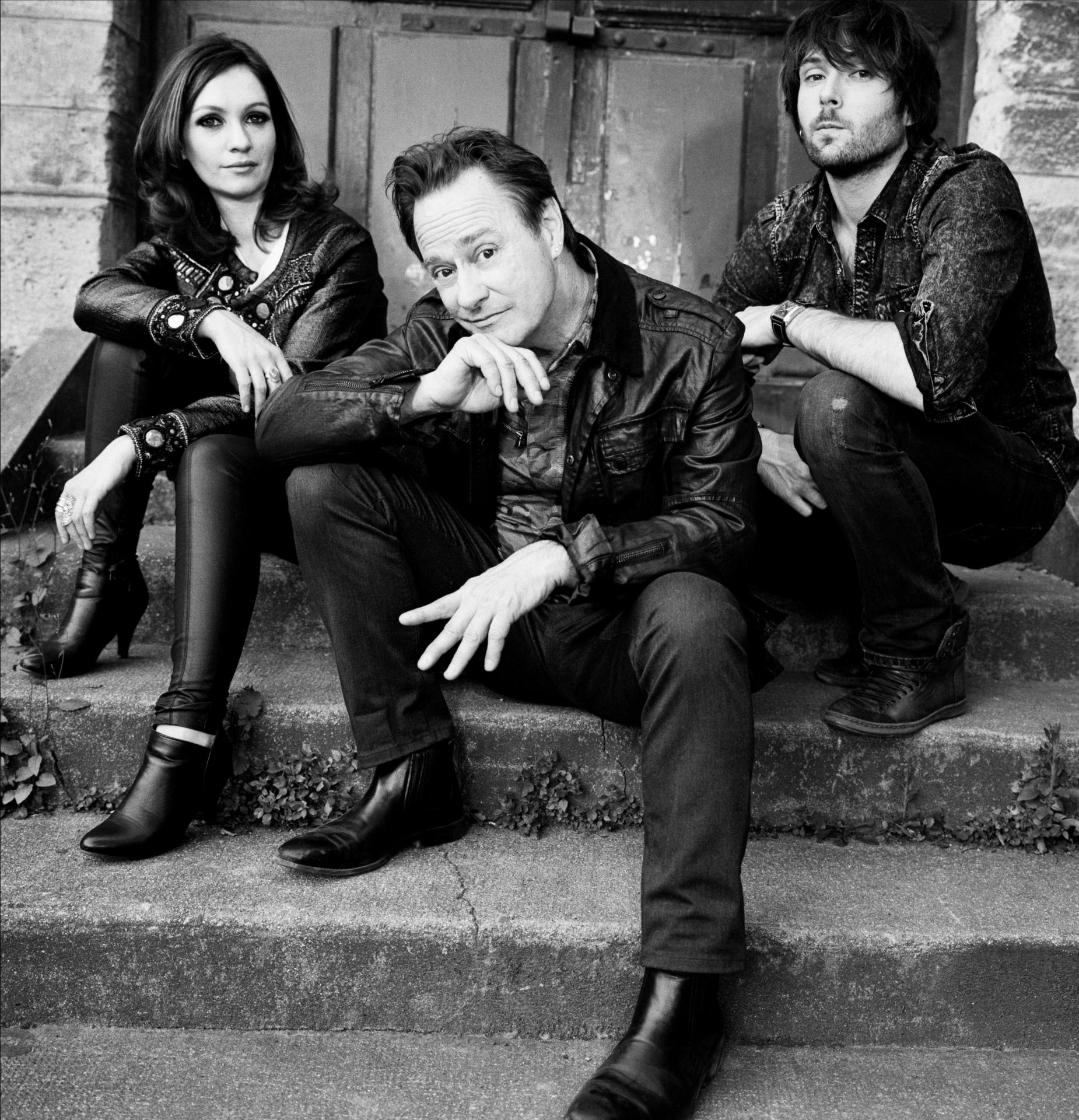 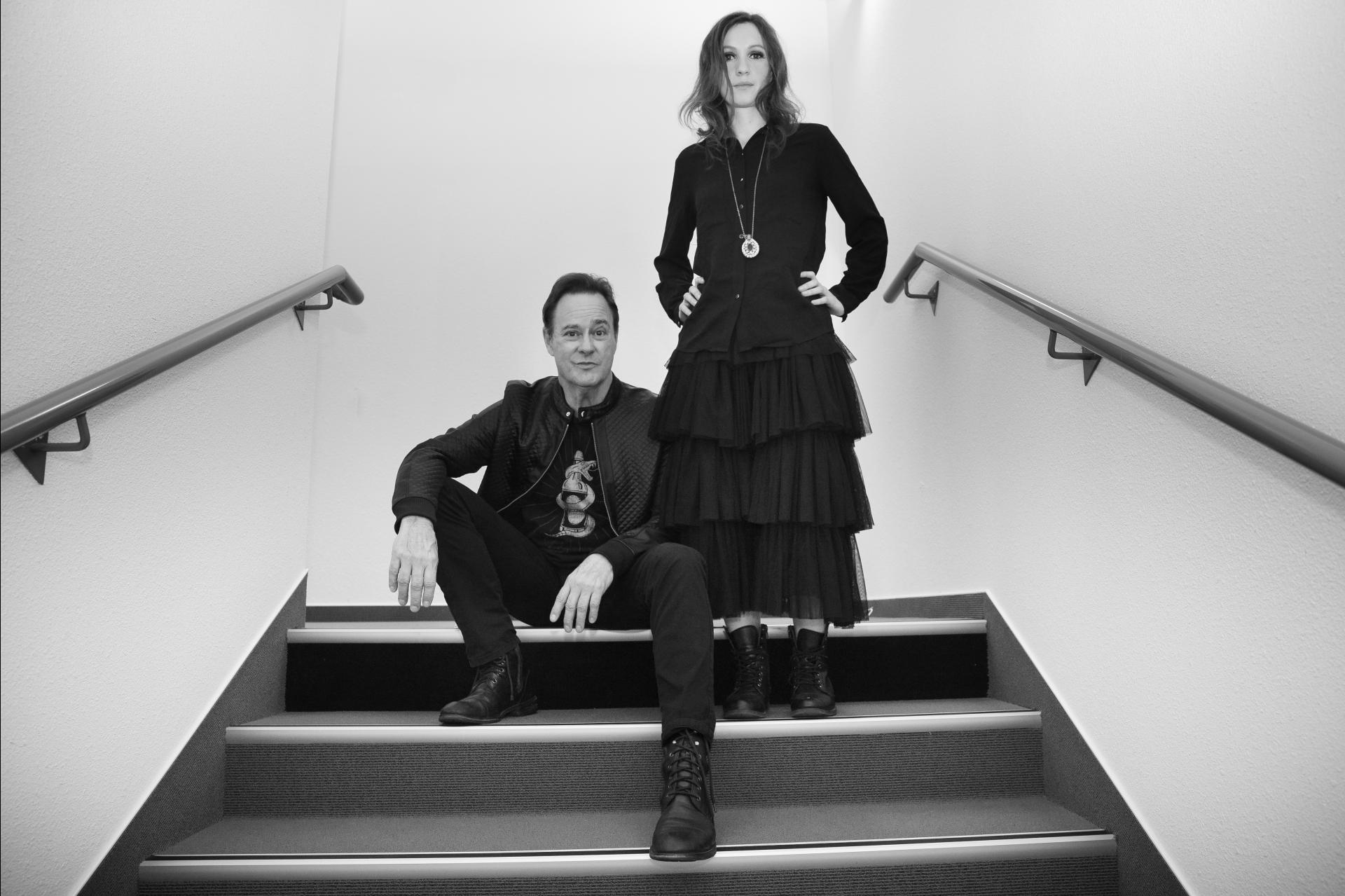 Share Tweet
Peter Kingsbery grew up in Austin, Texas, where he studied classical music. He then moved to Nashville (Tennessee); there he begins his career as a musician and songwriter. In the early 70s, he served as a keyboarder for Brenda Lee with whom he toured in the USA and Japan.
In 1982, he created the band Cock Robin. Their records went gold and platinum thanks to his superb voice and a keen sense of composition and arrangement. Remember the Promise You Made, When Your Heart Is Week, I thought you were on my side, Just Around The Corner have been big hits all around Europe (and are still getting nice airplays 3 decades after their release)
In the 90s, Peter Kingsbery launched his solo career. He was part of the musical Tycoonalong with Cyndy Lauper which charted France, UK, Canada
In 2010 Cock Robin reforms for the album «Songs From A Bell Tower". Great press success and nice shows : the band is back.
In 2014, Peter Kingsbery starts working on the new Cock Robin album and Anna Lacazio retires from the band.
In 2015 Cock Robin’s album "Chinese Driver" is released 2015 and Coralie Vuillemin joins the band as singer/keboardist.
In 2017 Cock Robin releases the Ep “Lollobrigida” and do 37 shows, most of them sold out.
In 2018, the new album is progressing fast. The group is alternating studio sessions and concerts in France. Iceland, Germany, Portugal and Belgium.

New album September 2022
00:00
Update Required To play the media you will need to either update your browser to a recent version or update your Flash plugin.