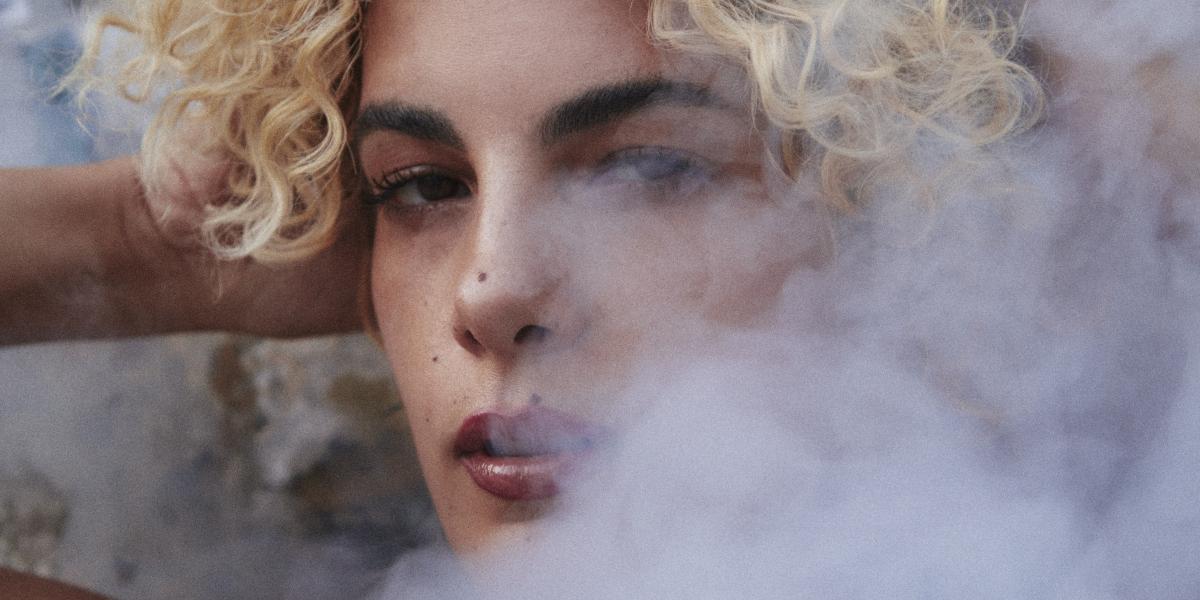 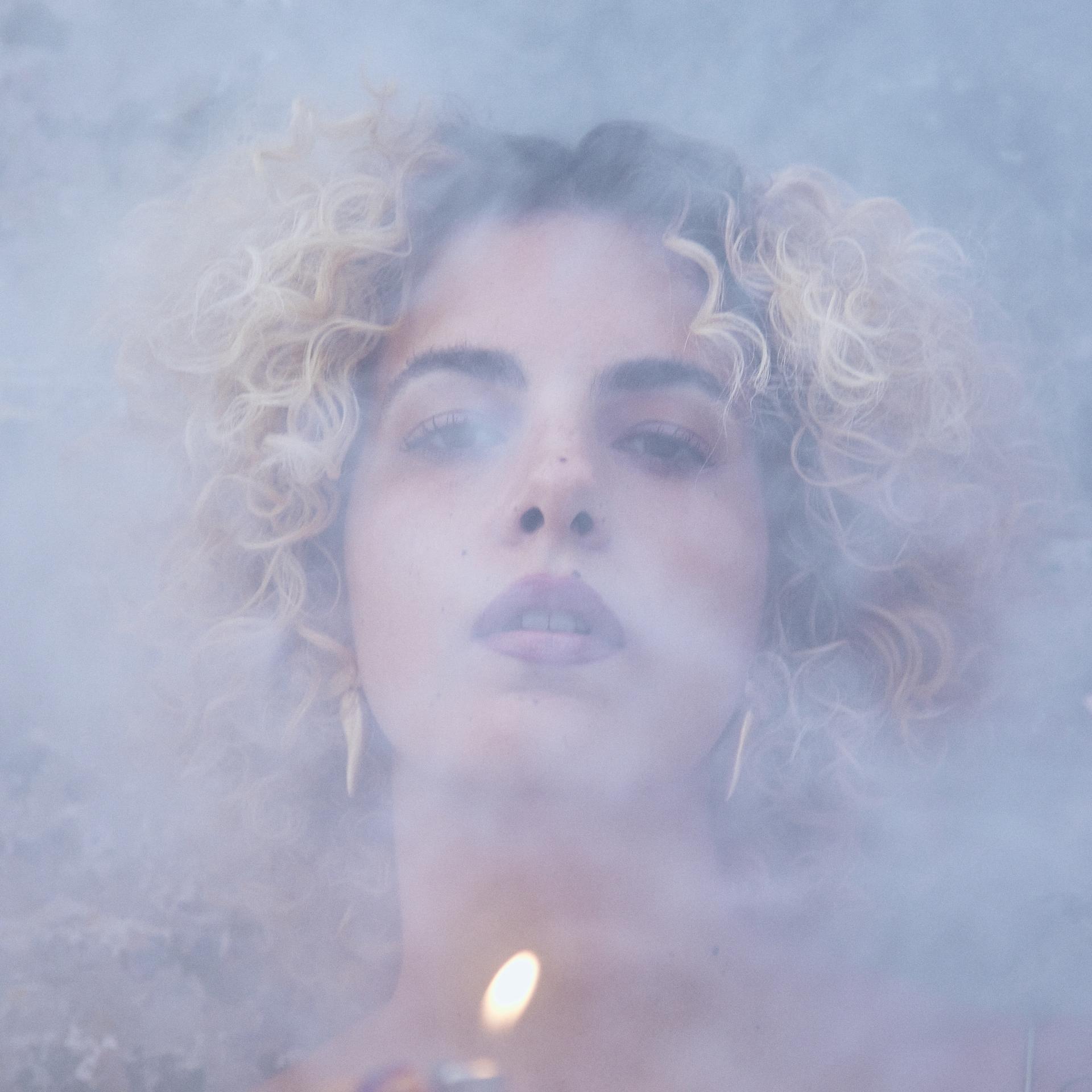 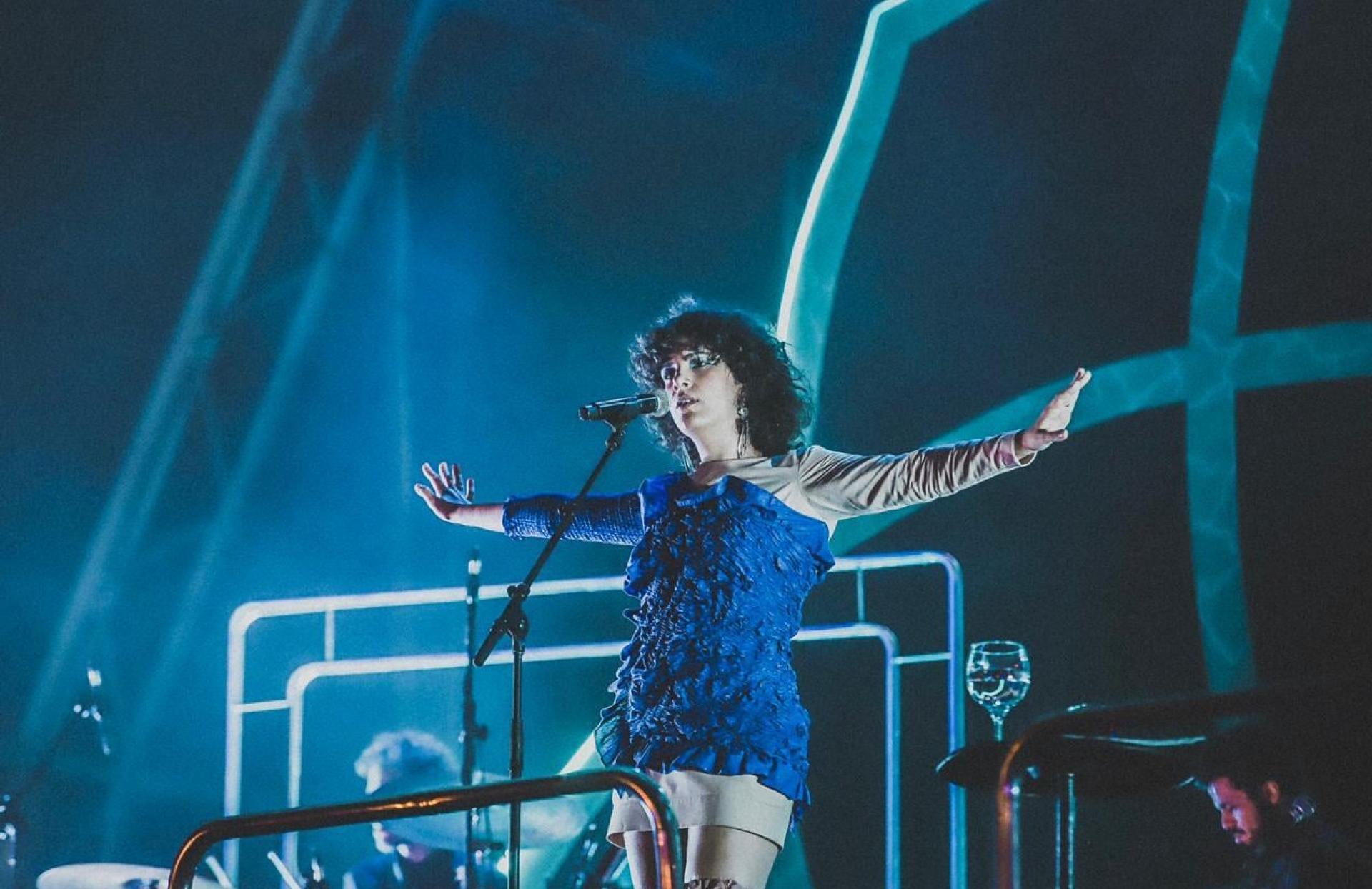 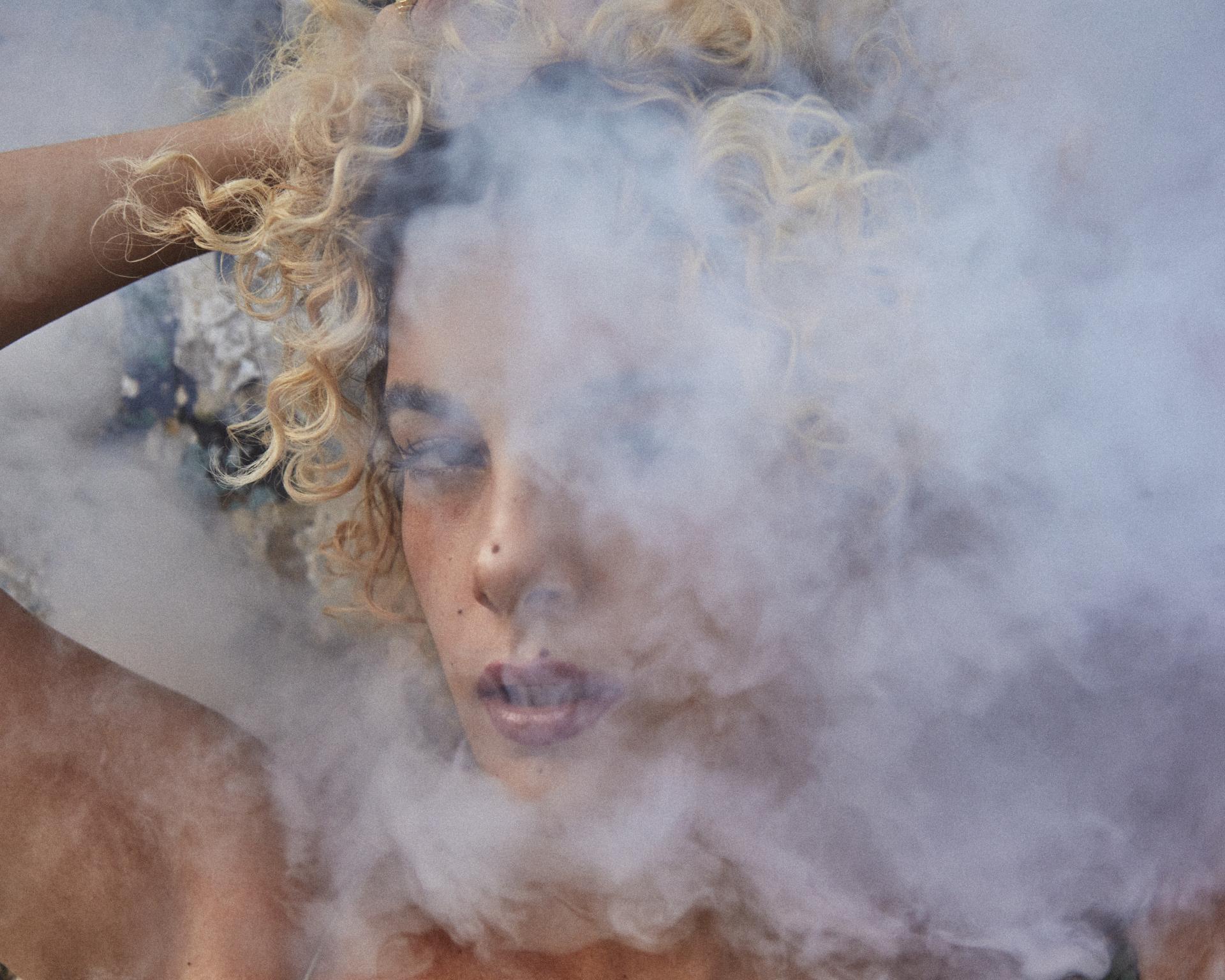 Share Tweet
Céu began her career in 2007 with the release of her eponymous album and was nominated for a Grammy Award in the World Music category, an extremely rare feat for a Brazilian artist. Her debut album reached #1 on Billboard's Heatseeker and World Music charts, and #57 on the Billboard 200 best-selling albums chart, the highest position on the U.S. chart ever achieved by a Brazilian artist since Astrud Gilberto with "Girl From Ipanema" in 1963. With 5 albums released, Céu has been nominated eight times and has won three Latin Grammy Awards with her last two albums Tropix (2017) and Apka! (2020). Céu's music has spread around the world. She has performed on 5 continents in the most prestigious festivals, such as the Montreal Jazz Festival (CAN), North Sea Jazz (NL), Coachella (USA), Roskilde (DK), Rock in Rio (BRA) and Lollapalooza (BRA). Having collaborated with Brazilian and international artists such as Duran Duran, Herbie Hancock, Jorge Ben Jor, Gilberto Gil, Emicida, among others, Céu is one of the few Brazilian artists to have performed on BBC's Later...with Jools Holland. His albums and concerts regularly appear on the best of world music lists of magazines and newspapers around the world, such as The New York Times, Billboard, The Guardian, Mojo Magazine, Wired, Sunday Times, Les Inrockuptibles, Telerama, O Globo and Folha de S. Paulo. His previous album APKA! (2020) reached #1 on the iTunes World Music chart in the US and Canada. It was also the most played album on over 200 college and non-commercial radio stations in the US and Canada in the Latin and World Music categories in 2020 (NACC Ratings). Céu is considered one of the most influential Brazilian artists of her generation.
Translated with www.DeepL.com/Translator (free version)

Um Gosto de Sol (2021) (Urban Jungle/Warner Music)
In 2021, after five albums by authors, Céu released his first album of covers, Um Gosto de Sol. This is the first album in which Céu is only a performer, giving voice to a dozen songs written by different authors, including João Gilberto (Bim Bom), Francis Albert (Feelings), Sade (Paradise), Jimi Hendrix (May This Be Love), Beastie Boys (I Don't Know), Fionna Apple (Criminal) among others. For the first time, Céu uses the acoustic guitar as a key element of his album - performed by Andreas Kisser, well known for his metal band Sepultura, who learned to play the seven-string guitar especially for this recording. The album is currently in second place in the NACC independent American and Canadian world and Latin music charts and has successfully entered the playlists of radio stations around the world in Brazil, the United States, Canada, France (Radio FIP selection) and Germany (Radio Cosmo WDR selection). It has been praised by important media in Brazil and around the world, such as the Canadian newspaper La Presse, Radio Canada, CKRL Quebec, em France by Télérama, Radio Nova, FIP, France Inter, the German radio WDR Cosmo, etc.
00:00
Update Required To play the media you will need to either update your browser to a recent version or update your Flash plugin.