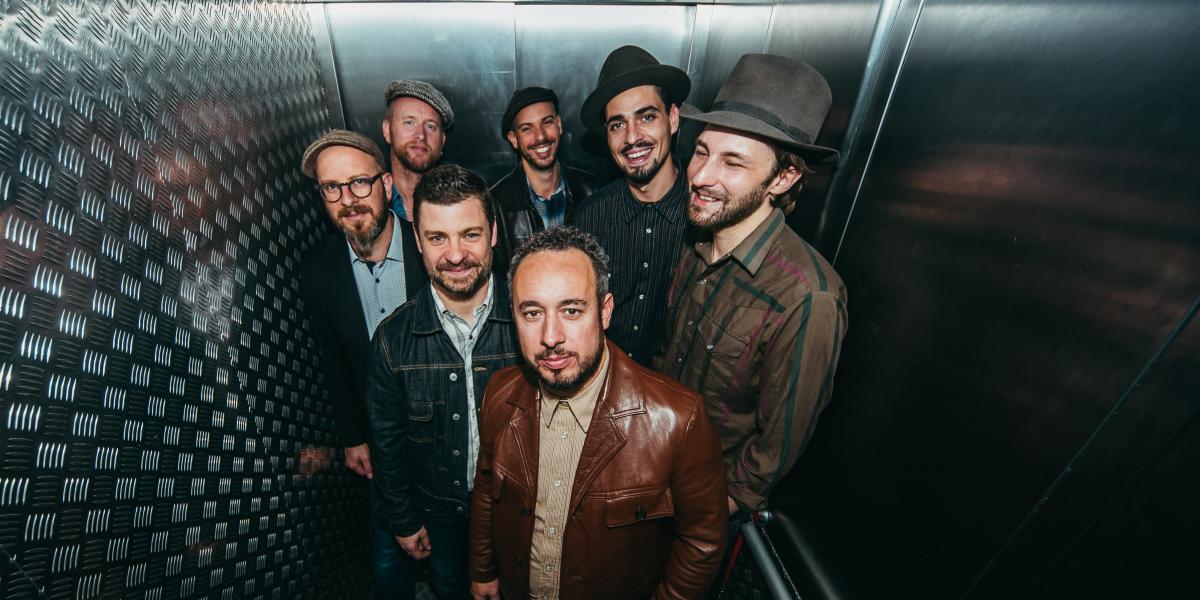 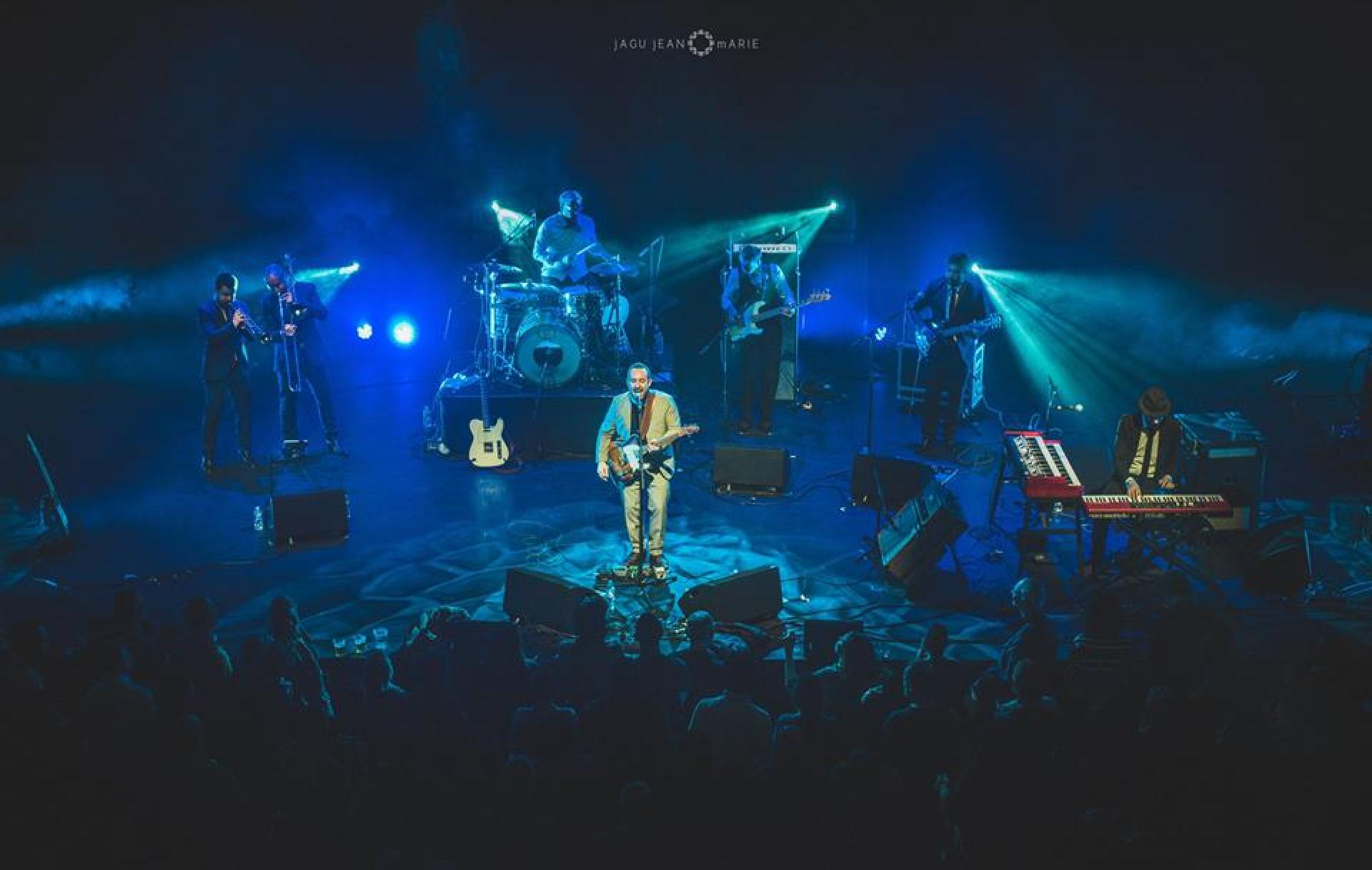 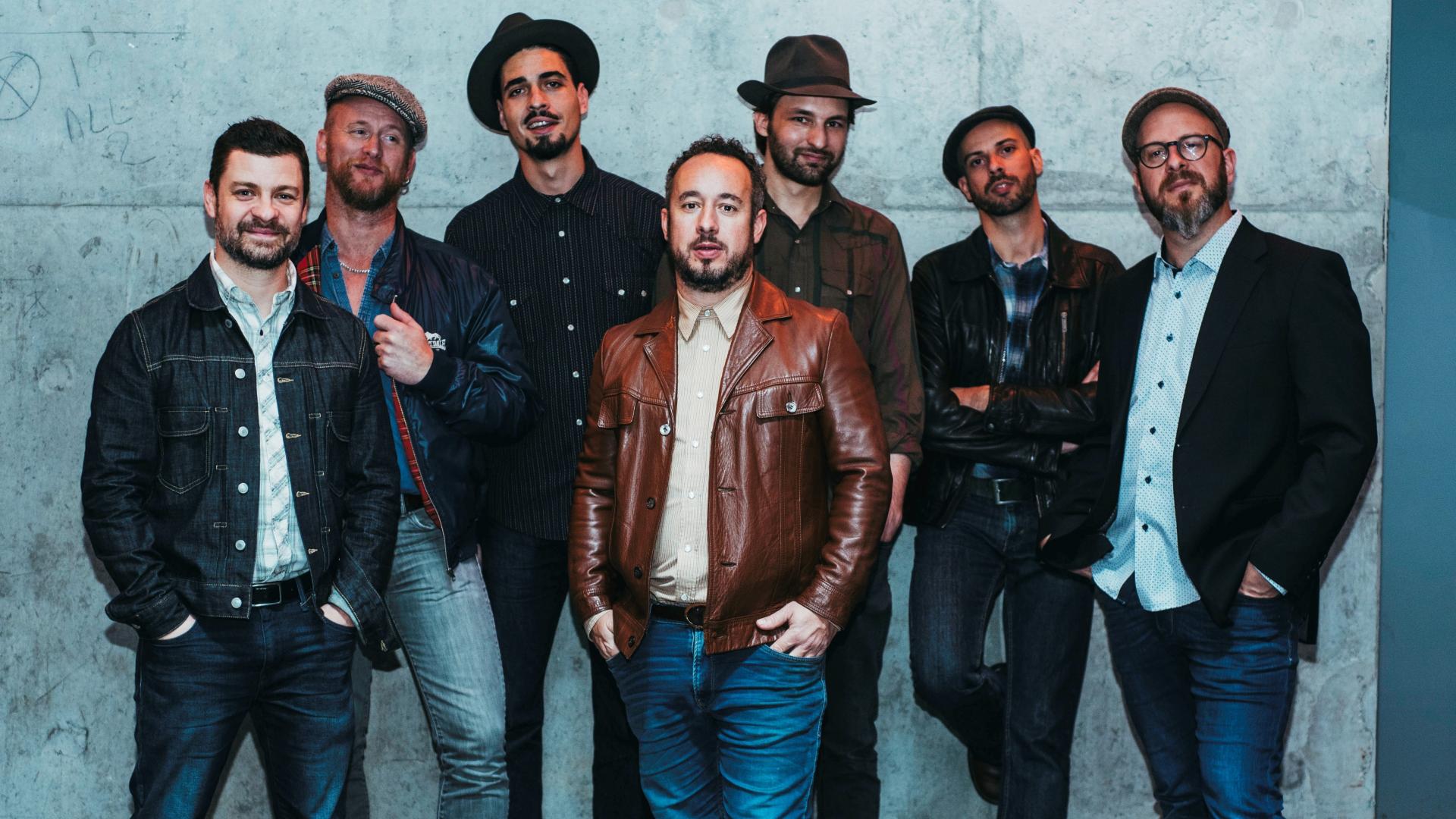 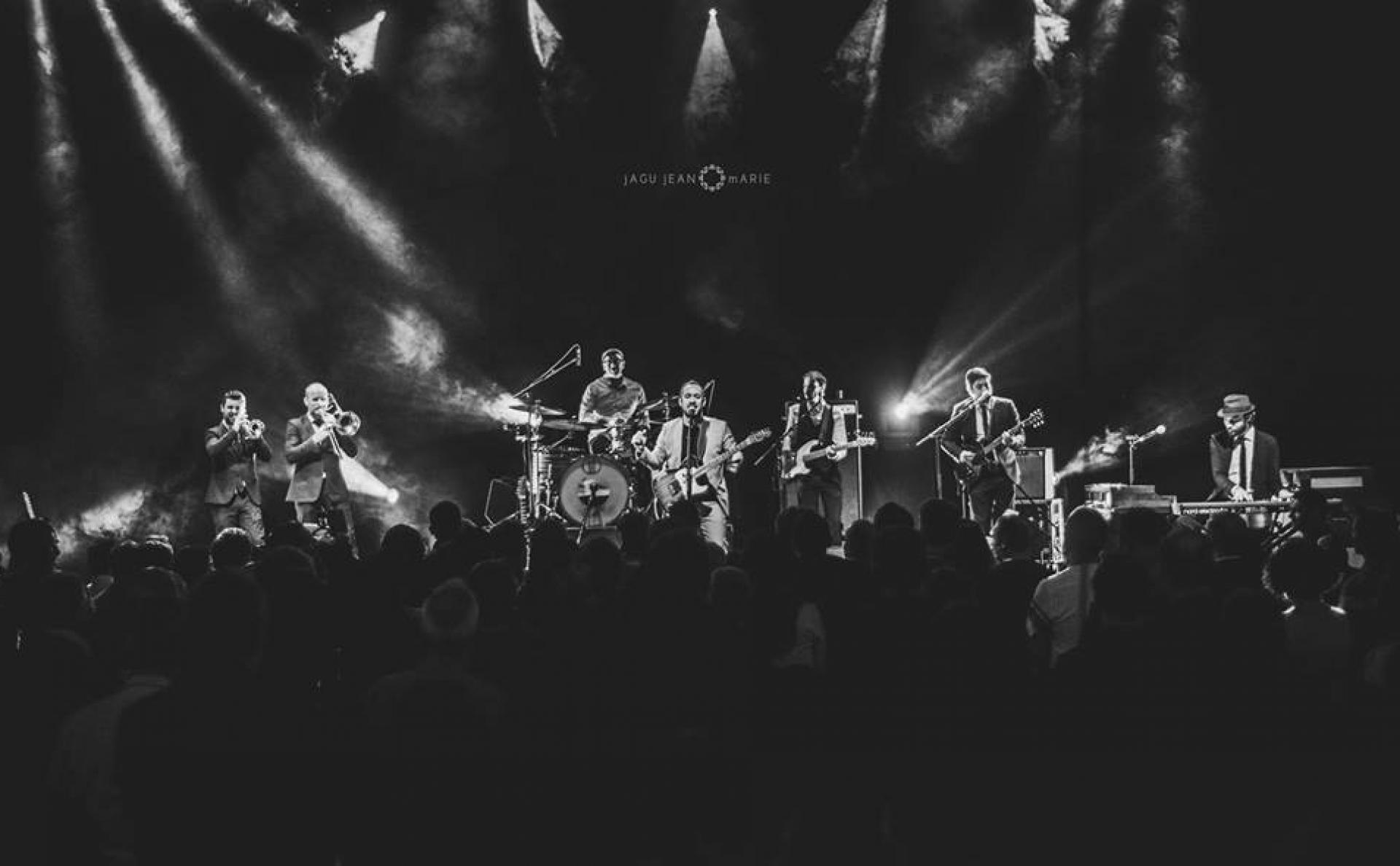 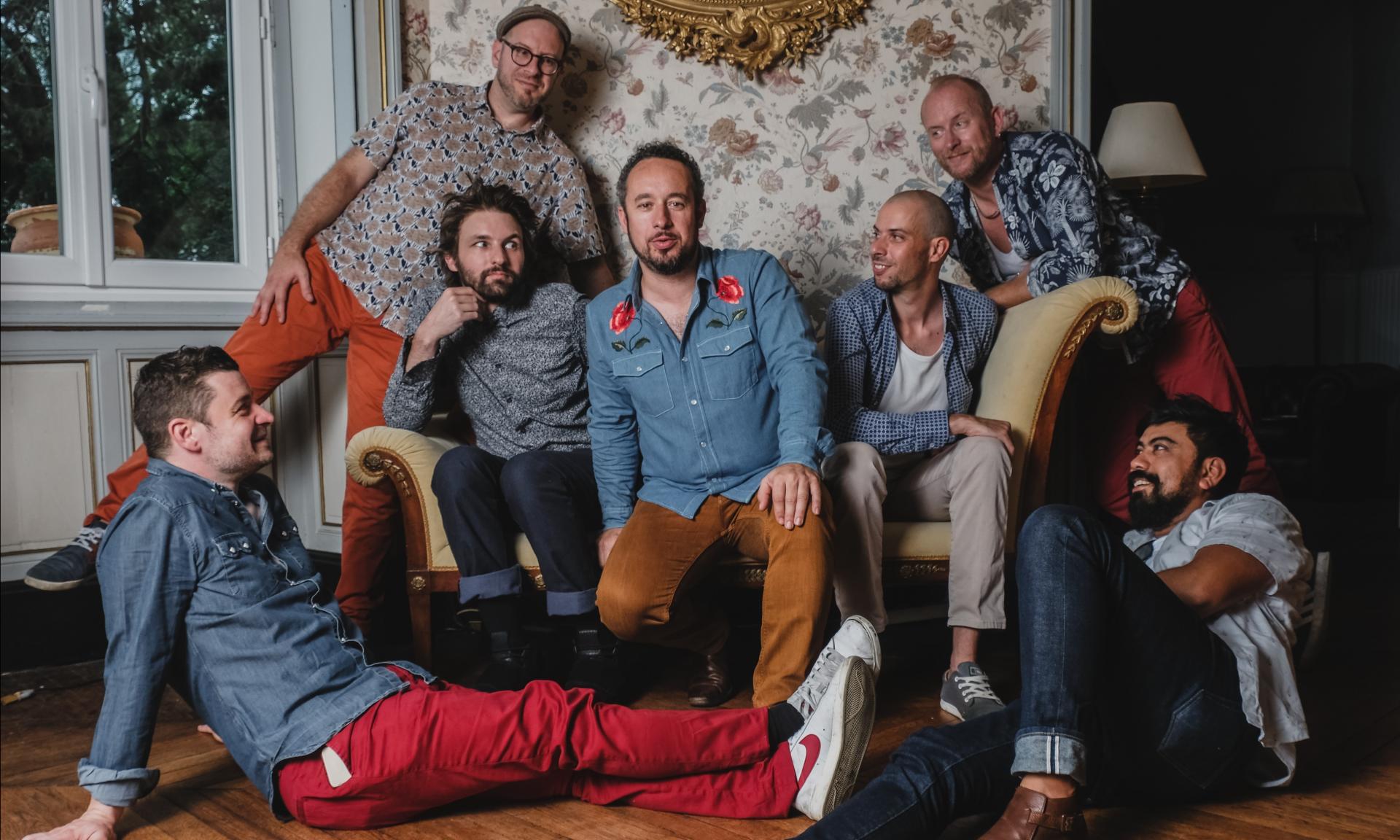 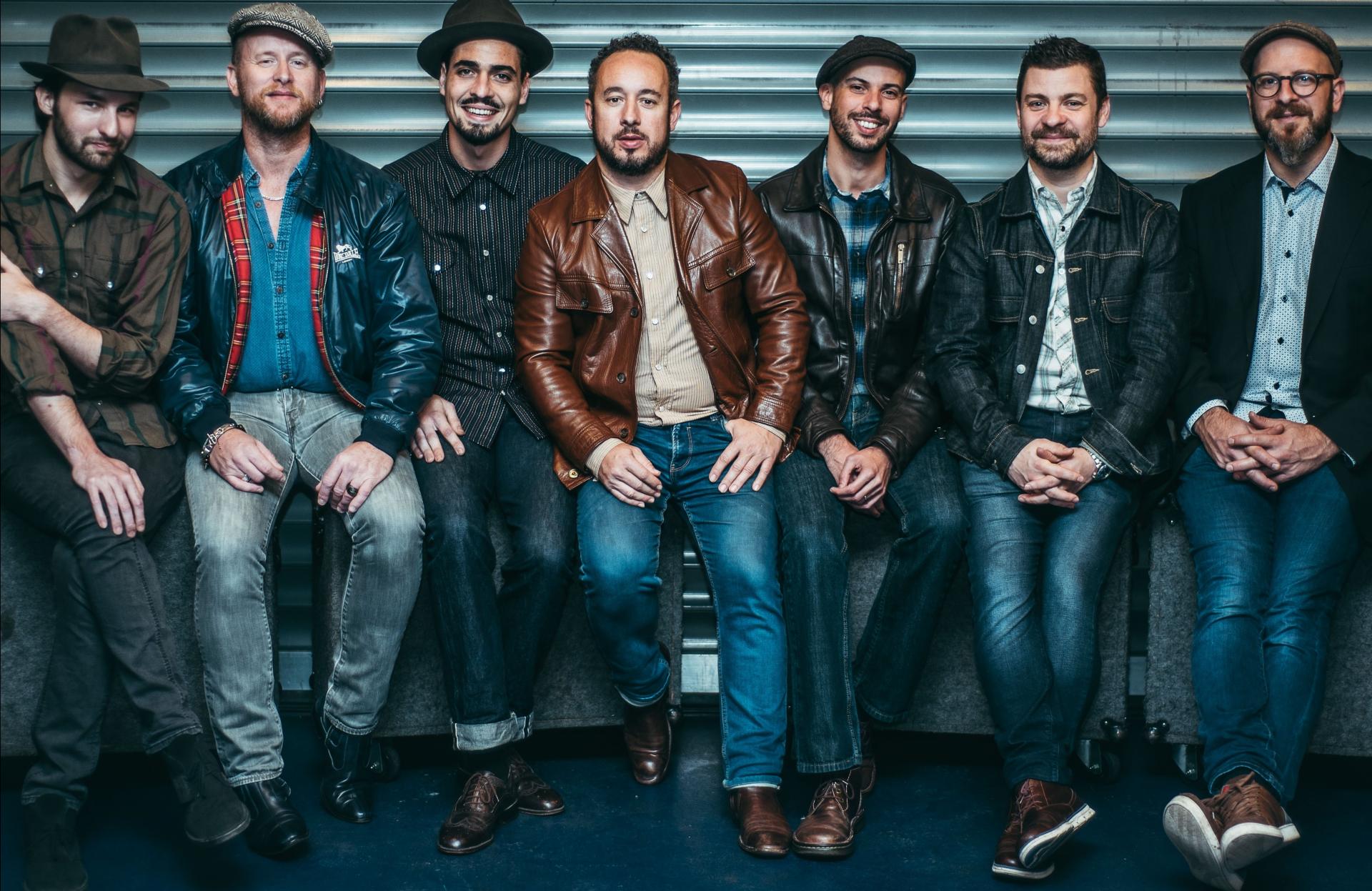 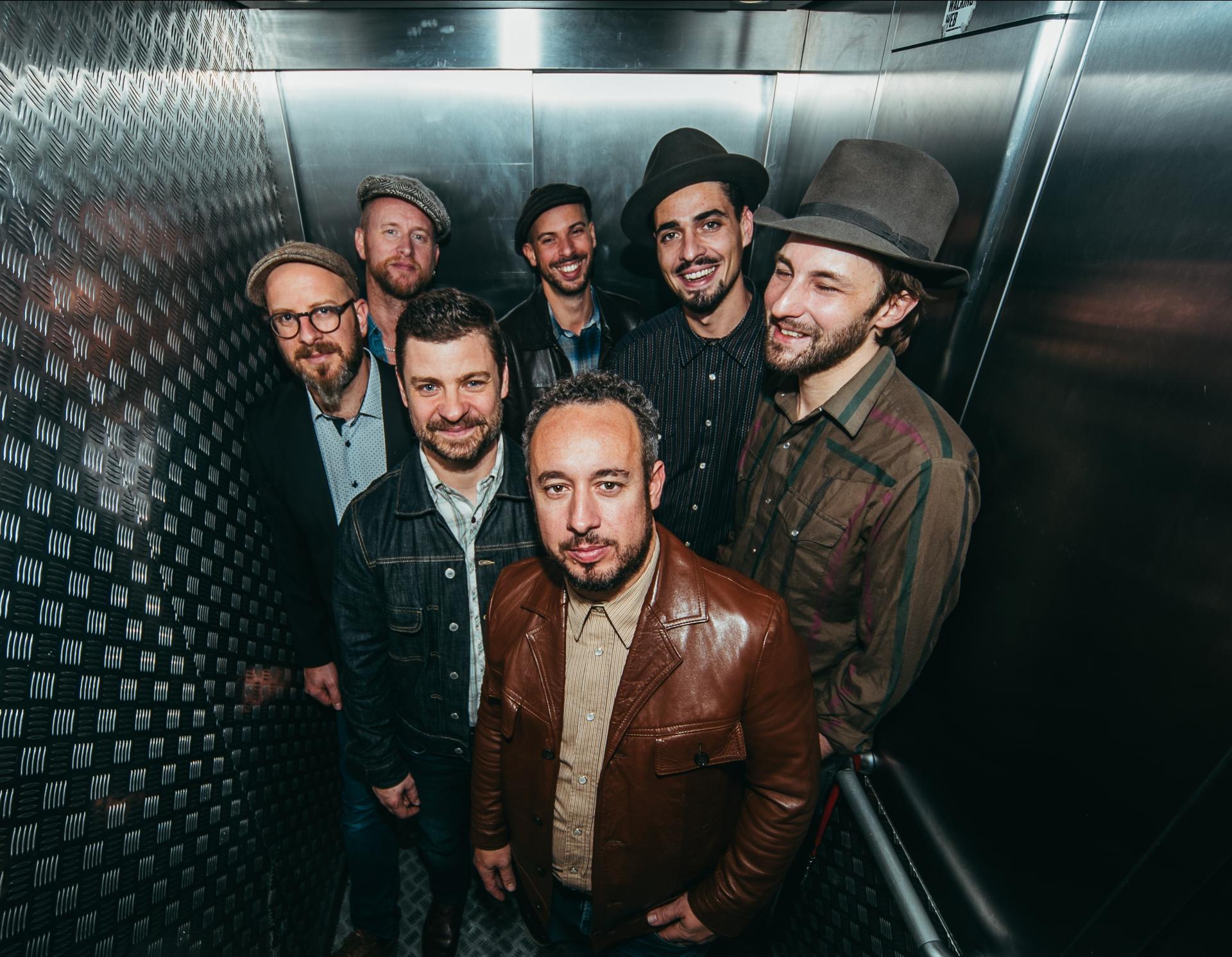 Share Tweet
In its current formula energized by the arrival of new brilliant elements, the most formidable soul band of the continent is a real war machine. Malted Milk recently celebrated their 20-year career in a packed Stereolux full of fans excited by their electrifying repertoire propelled by their horn section to jostle the walls of Jericho.

We are appreciative of the progress they made since the time when the band was only a roots blues duo. As they expanded, Malted Milk music gradually evolved to an African-American soul before finding in the recent years a perfect alchemy. The band is different from other European ensembles that hunt on the same lands by its ability to escape the syndrome of the copy. Through its creativity, it shows new horizons to soul music while remaining faithful to the original Southern imaginary.

The rest is 100% malted milk full of funk, coppery riffs, guitar flights, nerve bass lines and organ fires ... Not to mention Arnaud's milky voice that would melt the female audience chitlin 'circuit ... The fruitful collaboration with the American singer Toni Green on the "Milk and Green" project between 2015 and 2017 opened the doors of the biggest European festivals with more than 10,000 albums sold! Their new album is in preparation and will be released in early 2019.
Get ready for the return of the french soul funk blues bomb!
"in agreement with Cashmere Prod"