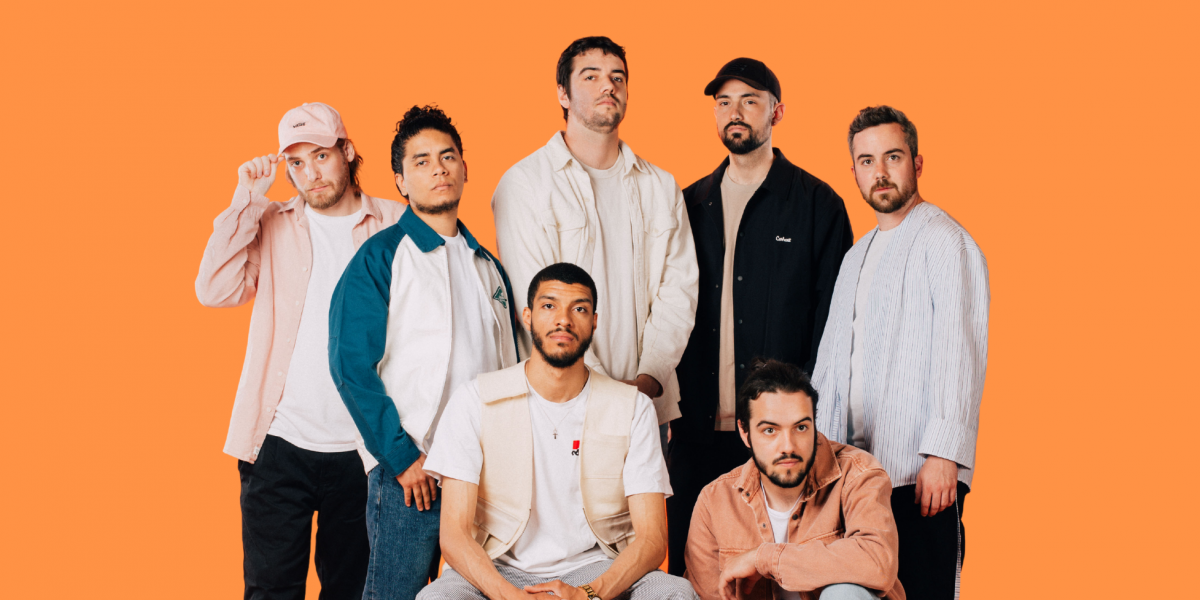 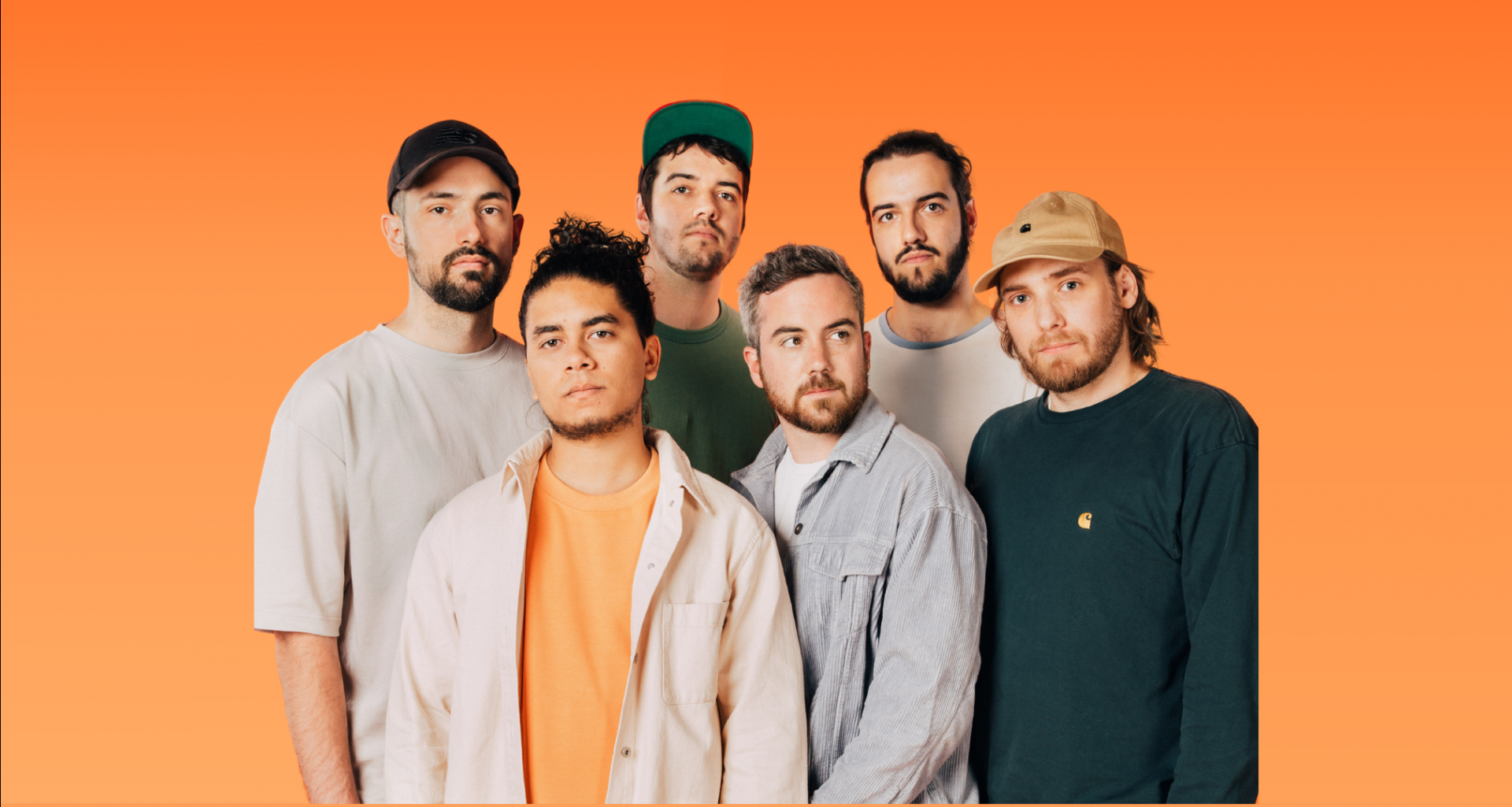 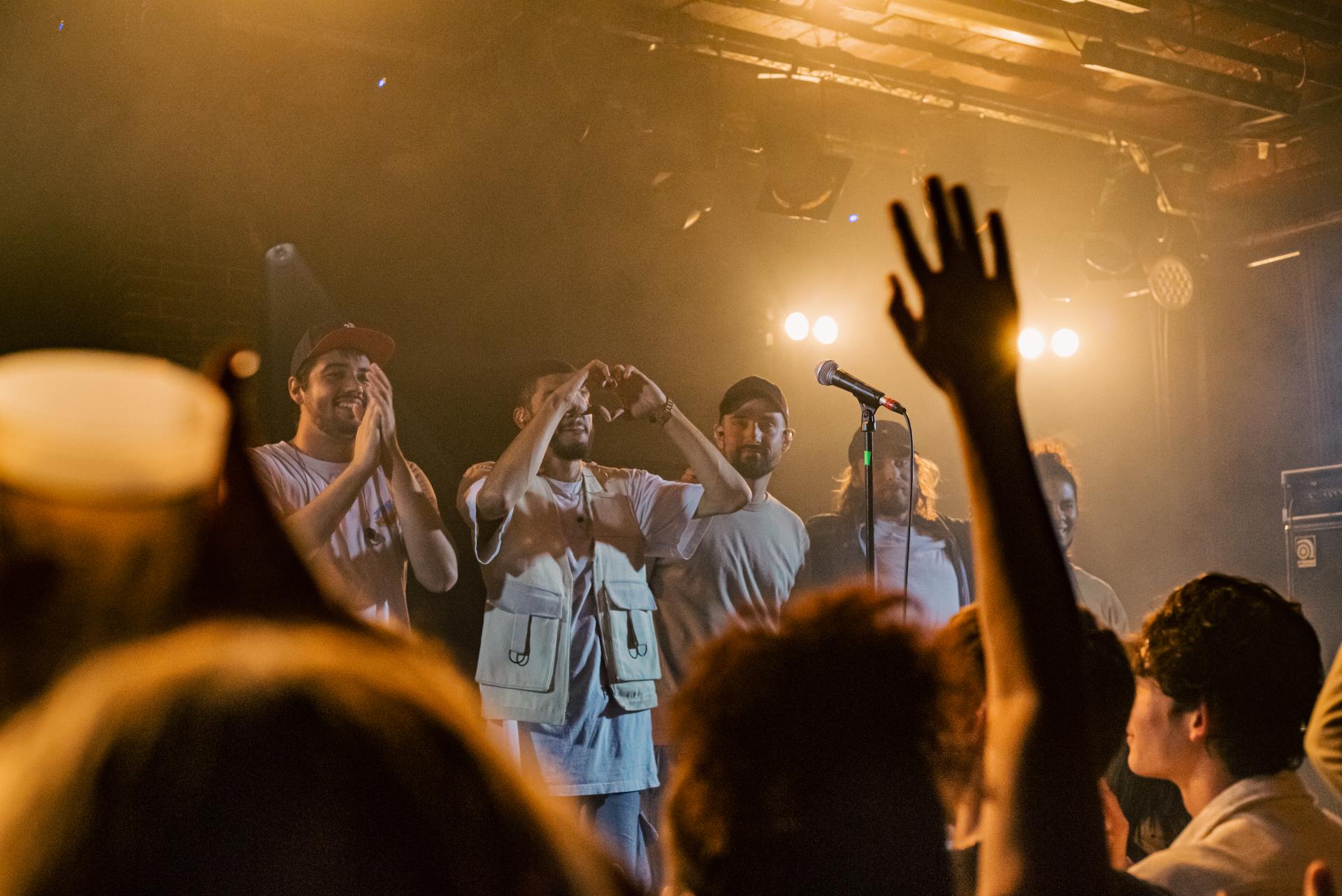 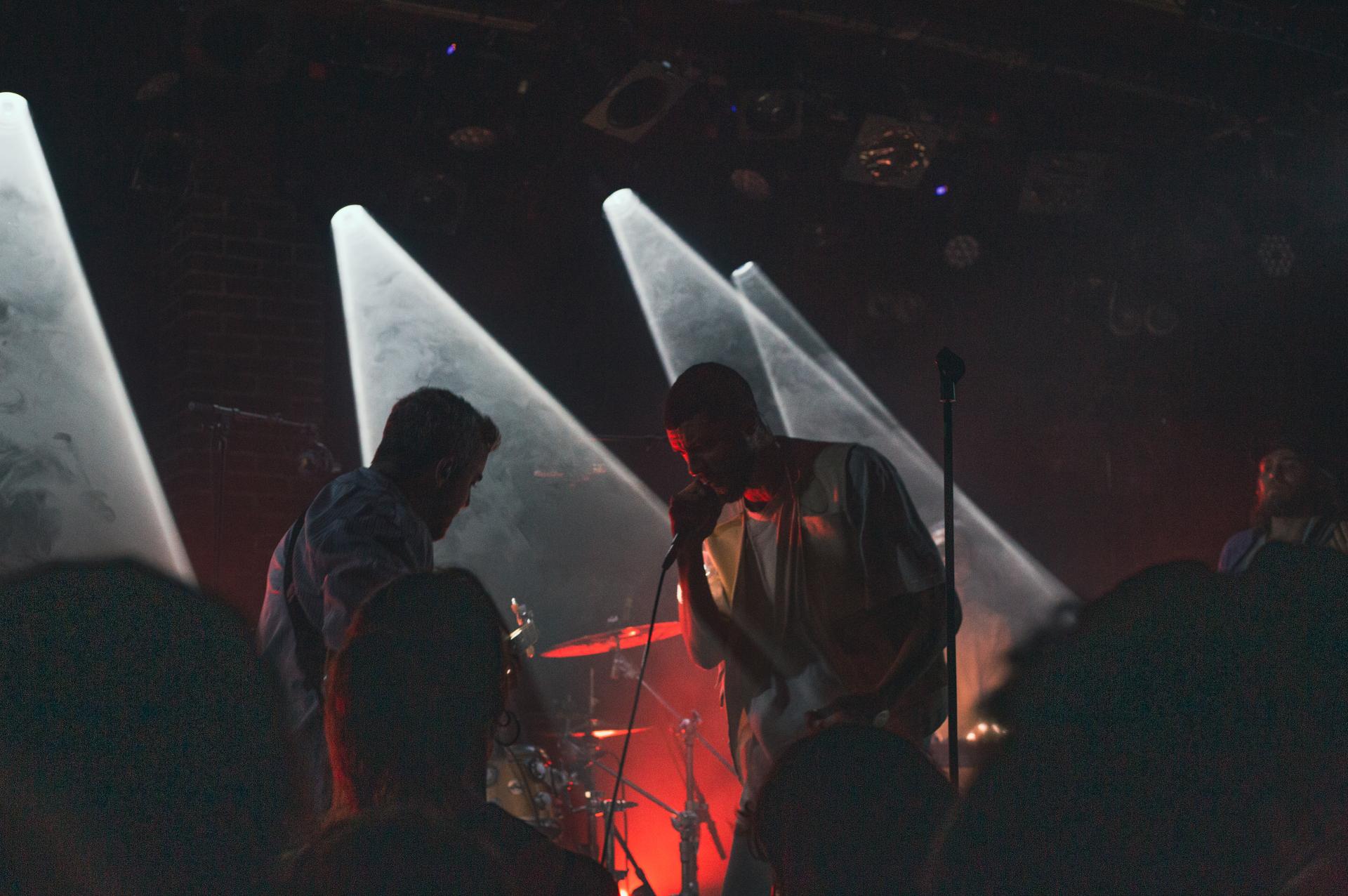 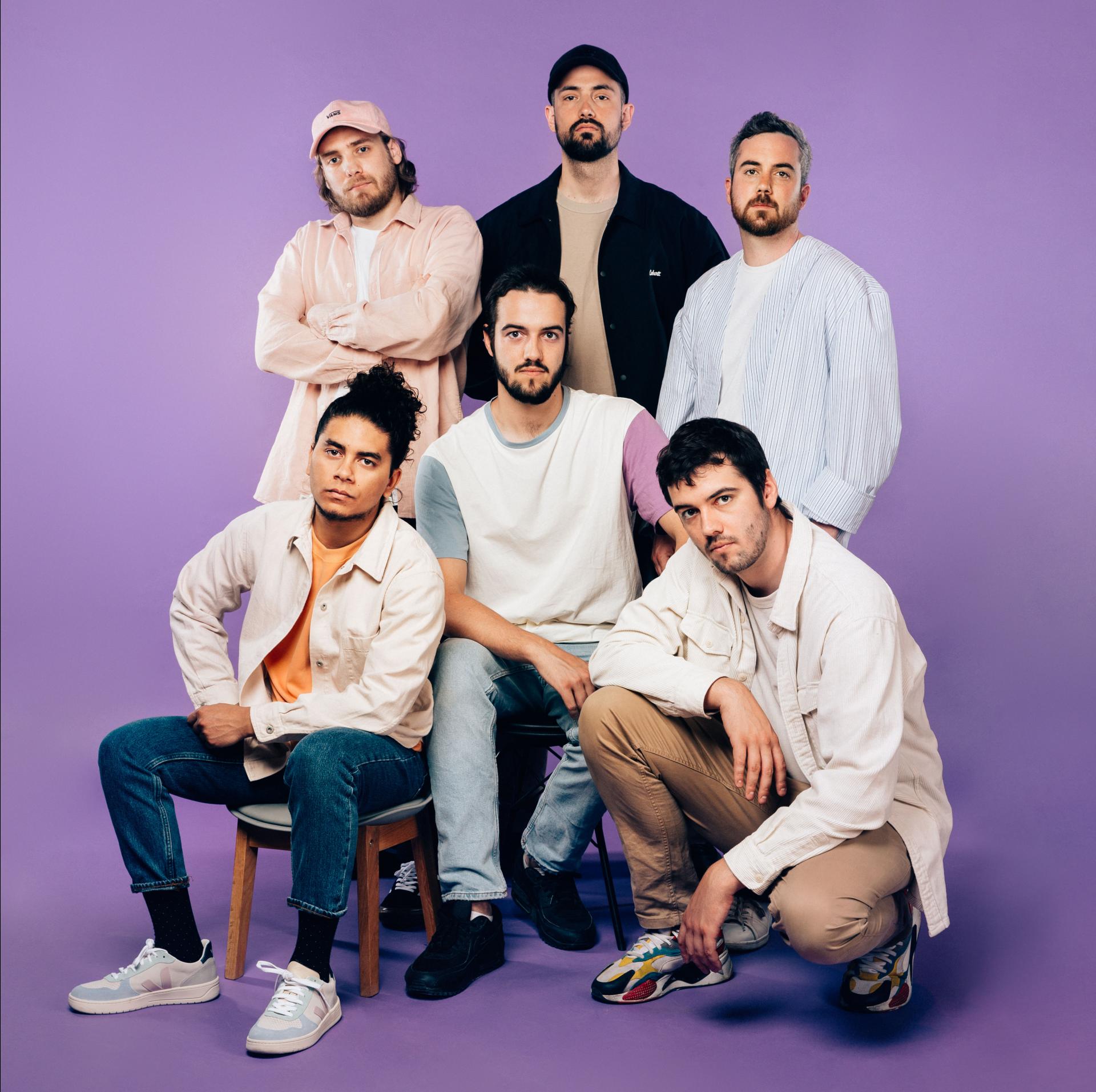 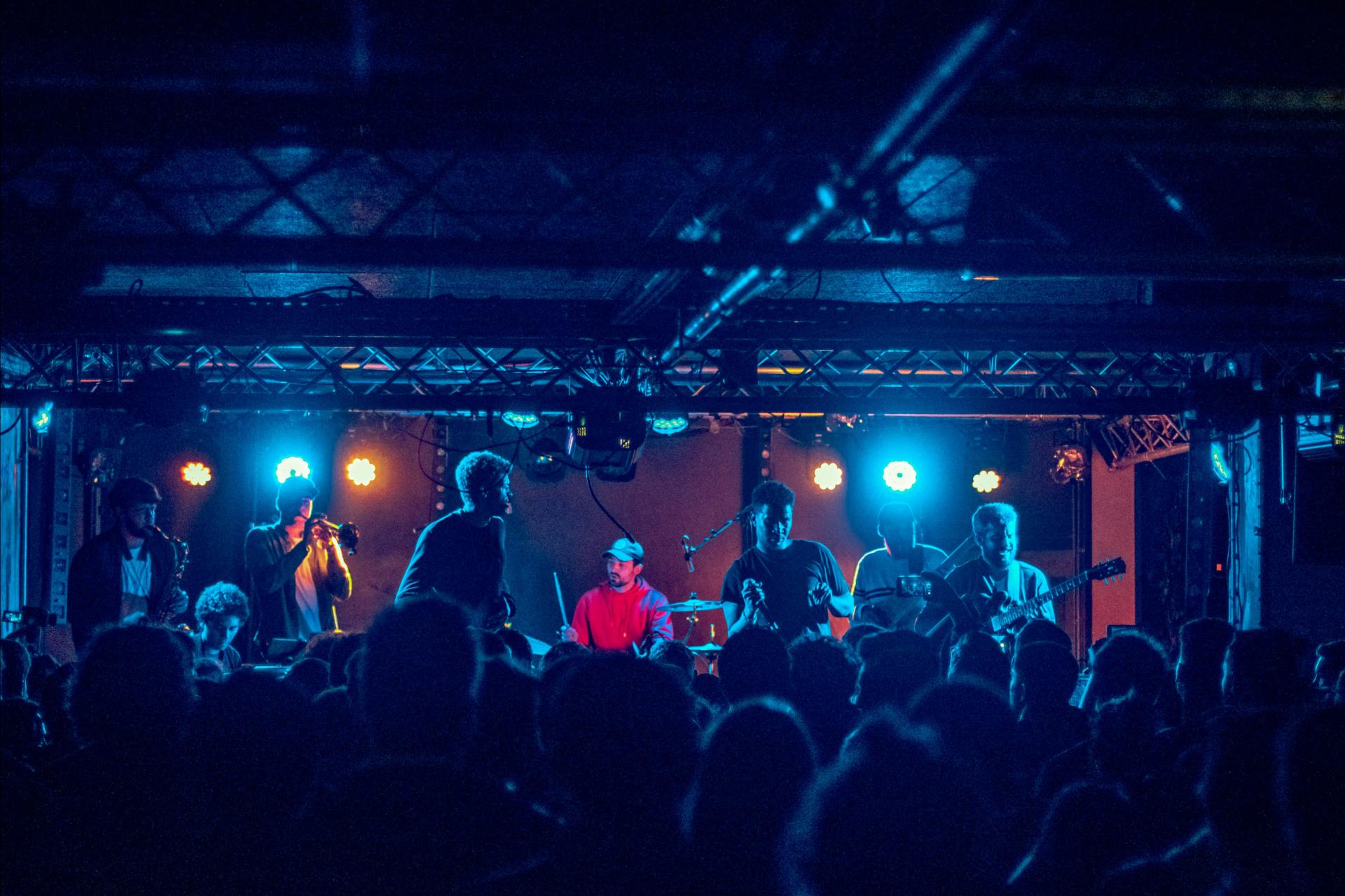 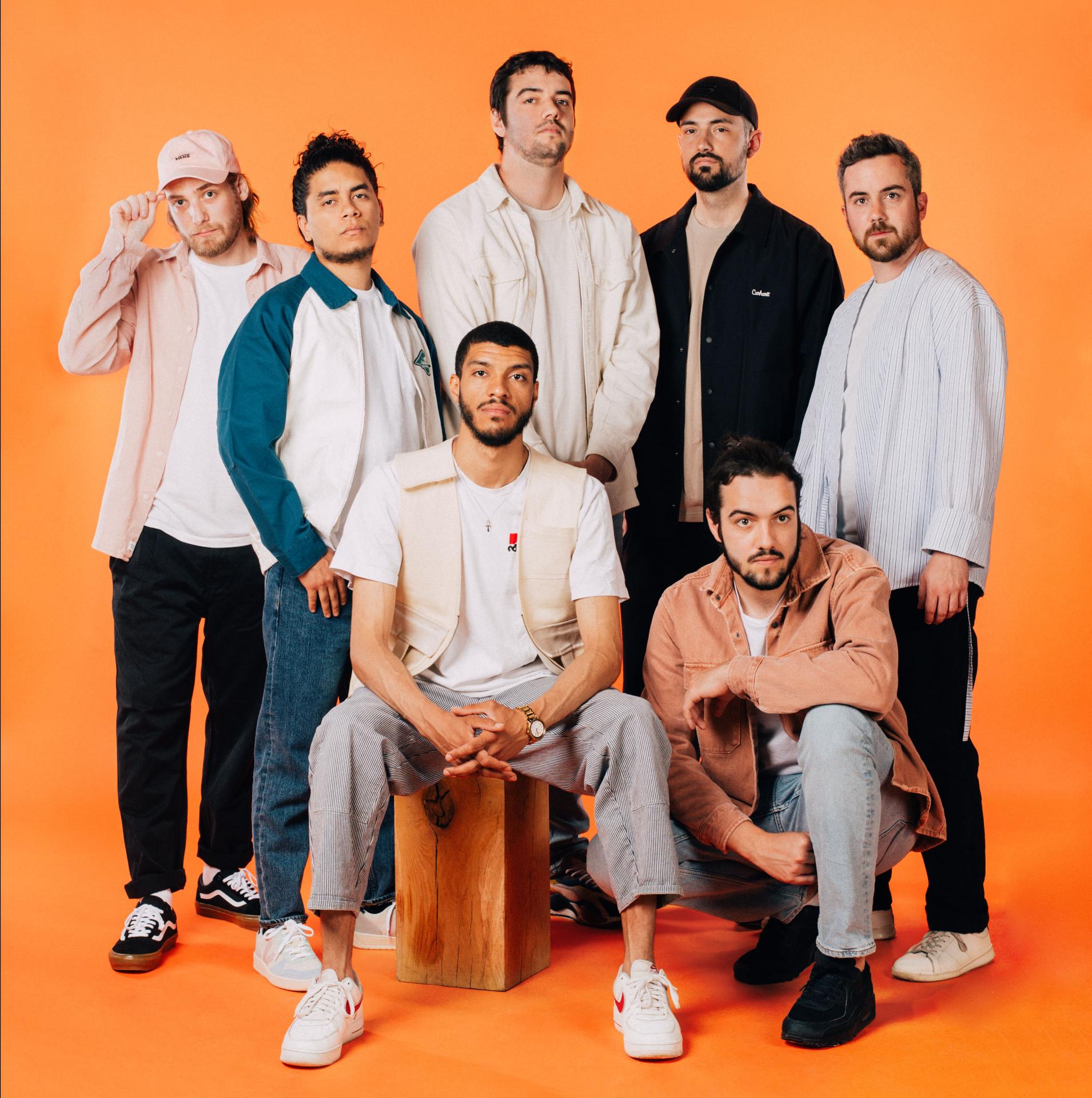 After the release of their 3 EPs and many travels all over France, the band has decided to make the scene its playground.

Composed of 6 talented and explosive musicians, but also of the rapper Hi Levelz, fresh out of the TV show "The Voice", the band seduces in an elegant way, mixed with overexcitement, the amateurs of urban music, as well the greatest music lovers.